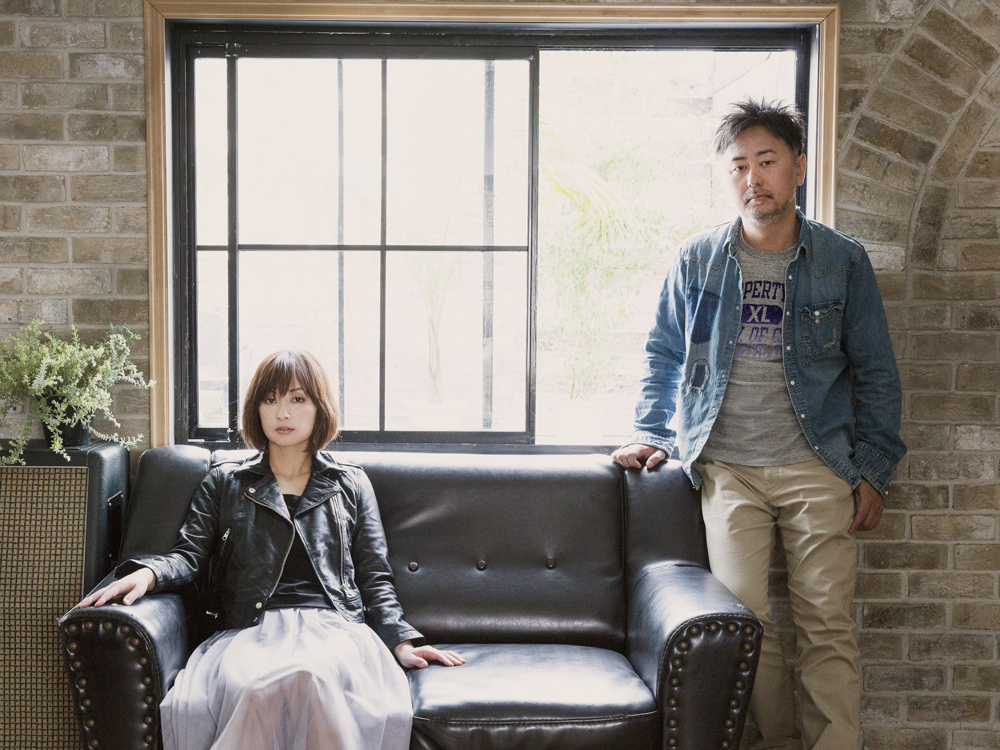 Japanese rock and pop duo Do As Infinity has quite the year ahead of them. The band, which consists of vocalist Van Tomiko (38) and guitarist Ryo Owatari (44), is currently scheduled to appear in events in both North and South America.

On March 11th, Do As Infinity will hold a mini live the night before Honolulu Rainbow Ekiden 2017. Honolulu Rainbow Ekiden is described as a “5k Relay Race with a breathtaking course along Diamond Head and the coast line.” Do As Infinity has been named as official support for the event and will also be cheering runners on during the race. Admission to the live is free and takes place at the Hawaii Convention Center. This marks the bands first time performing in America since the summer of 2004.

The band will also be making an appearance at Anime Friends, a South American anime convention, this July. Anime Friends takes place at the Transamerica Expo Center from July 7th to July 9th. It was also revealed that before the band performs at Anime Friends, they will be making a stop in Mexico to perform on July 1st through Ninshi Conciertos. VIP tickets are 1,890 pesos and general admission will cost you 590 pesos. C-ute will also be performing in Mexico this April. So if you’re in Hawaii, Mexico or Brazil and interested in seeing Do As Infinity or C-ute here’s your chance!

Considering Avex’s recent export ban it’s interesting to see one of their older acts performing abroad. Could this possibly lead to more shows for Do As Infinity and other Avex acts abroad? Or do you think Avex will keep their acts in Japan?