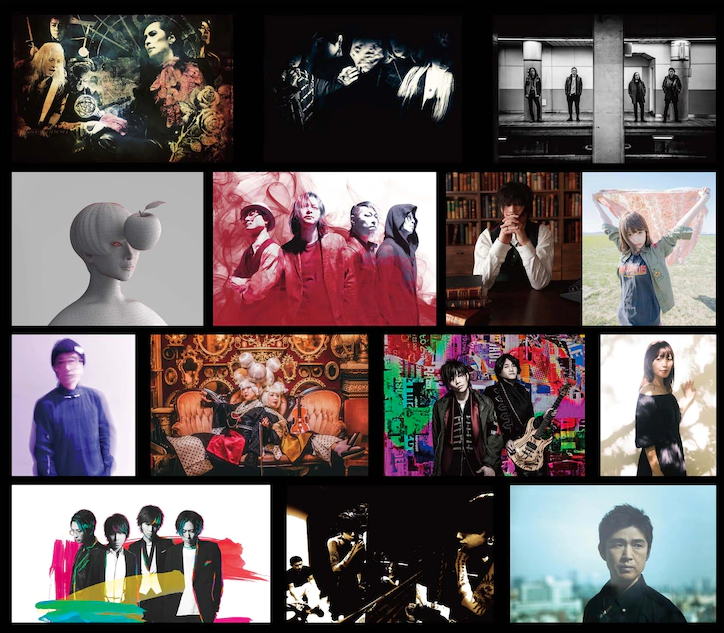 A tribute album for the legendary rock band BUCK-TICK has been announced, featuring a bunch of high profile musical guests. Titled “PARADE III ~RESPECTIVE TRACKS OF BUCK-TICK~“, the album will be released on Janaury 29th, 2020.

Participating artists on the album include:

The songs that each artist will be covering is expected to be announced shortly.