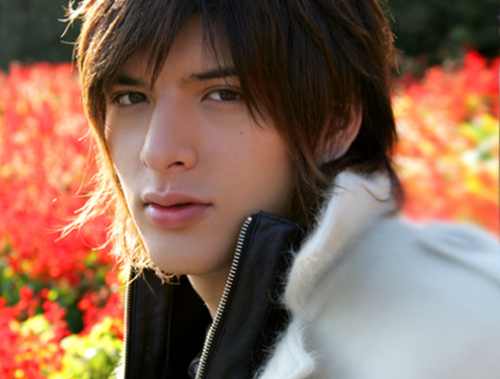 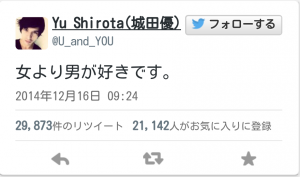 Before the tweet in question, Shirota made an annnouncement about the drama that he will star in, but he suddenly made the tweet that could be taken as his coming out as gay. Fans on Twitter were left to speculate the real meaning of the tweet. Was it in character for his upcoming role, or was it some sort of joke?

However, on the same day, Shirora cleared up the intent of the tweet after all of stir it caused, saying he was simply referring to friendship. He stated:

“It was just, while I was drinking I was talking about the friendship of men. I apologize for causing such a stir.”