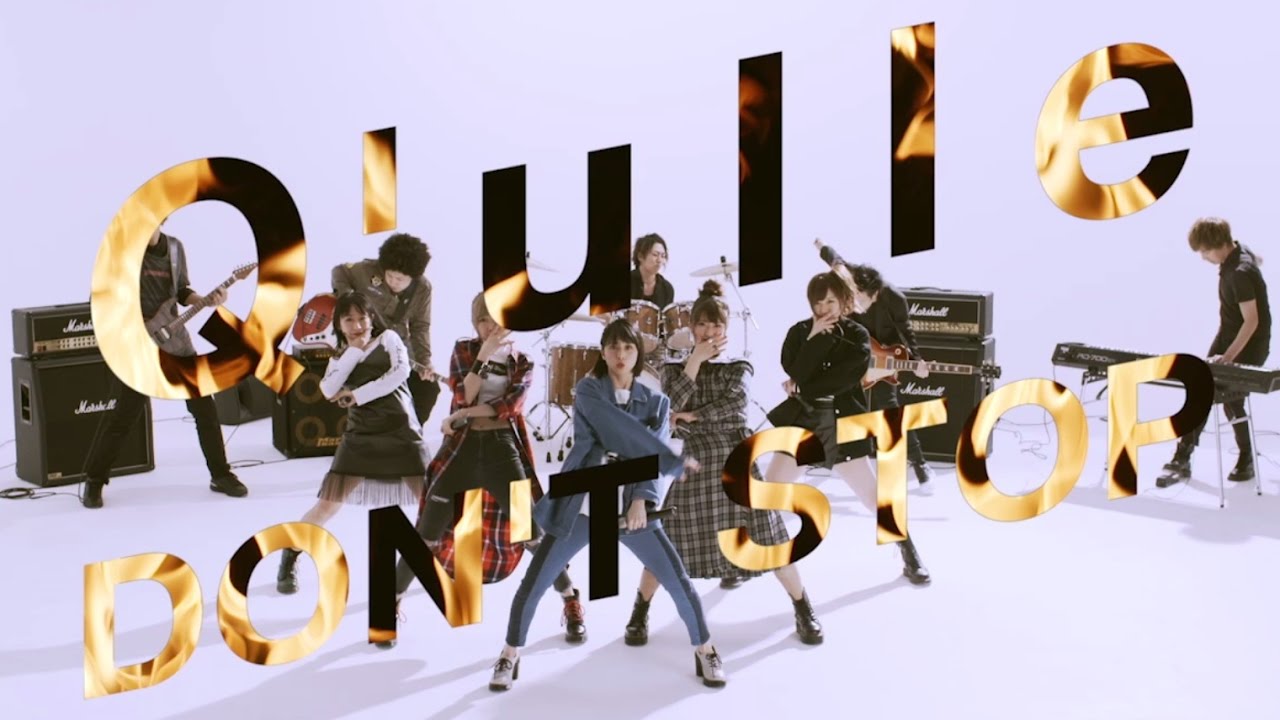 Q’ulle is shaking things up with their newest release, “DON’T STOP”. The single will be released on April 5th under the avex label. This is their first time having material released under the infamous record label and the group is very excited for this opportunity.

The five-member idol group was formed in 2014 when the former dance group DANCEROID broke up. Ikura, Yuzuki, Maam, Manako and Yakko banded together and embarked on a new journey, standing in front of a mic and singing. They have released a handful of singles over the years as well as gone on many tours around Japan.

“DON’T STOP” is an upbeat single that has a modern rock feel to it. If you had to ask me, my favorite part is the guitar solos during the breaks. Nevertheless, if you enjoy metal or idol rock, you will enjoy this tune.

Watch a preview of the music video below the cut!