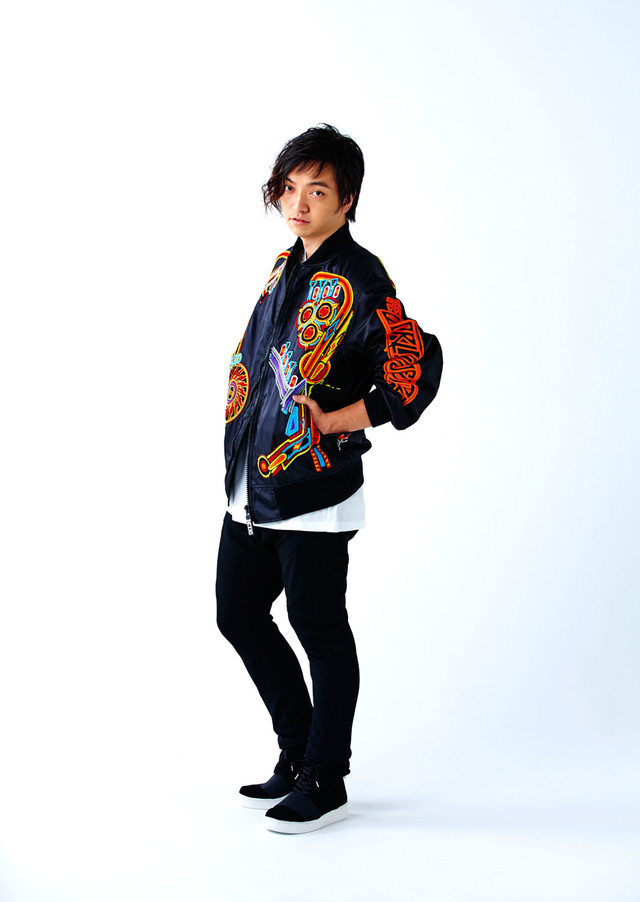 Earlier this week, Daichi Miura revealed on his blog that his wife is currently pregnant with the couple’s first child. Daichi’s wife is in her last month of pregnancy and is expected to give birth soon. In his blog post, Daichi said that he originally just wanted to announce the birth once it happened. However, the couple recently took a picture, with his wife visibly pregnant. This picture was going to be published against the couple’s wishes, so Daichi took action and announced the pregnancy himself. He thanked his fans for their support in this matter. We here are at Arama! Japan congratulate the Miuras on this joyous occasion!

But this isn’t only new thing coming from Daichi! On January 18, Daichi will release his new single, “EXCITE.” The song serves as the theme song for the TV Asahi drama “Kamen Rider Ex-Aid.” “EXCITE” will come in four editions: 2 CD+Toy limited editions, a CD+DVD edition, and a CD only edition. Check out more information on Daichi’s new single below!