As of July 2017 there are six cities/wards that formally allow same-sex partnership certificates. They are as follows:

There’s currently talks in Chiba and Yokohama to allow the distribution of these certificates, and it’s expected that they will pull through.

In a response to this many companies have started to change and update their guidelines to ensure the protection of their employees based on sexual orientation and gender identity, as-well-as recognize their employees same-sex partnership certificates. Corporate giant Kirin Holdings, Ltd is the latest high profile company to implement these new measures. 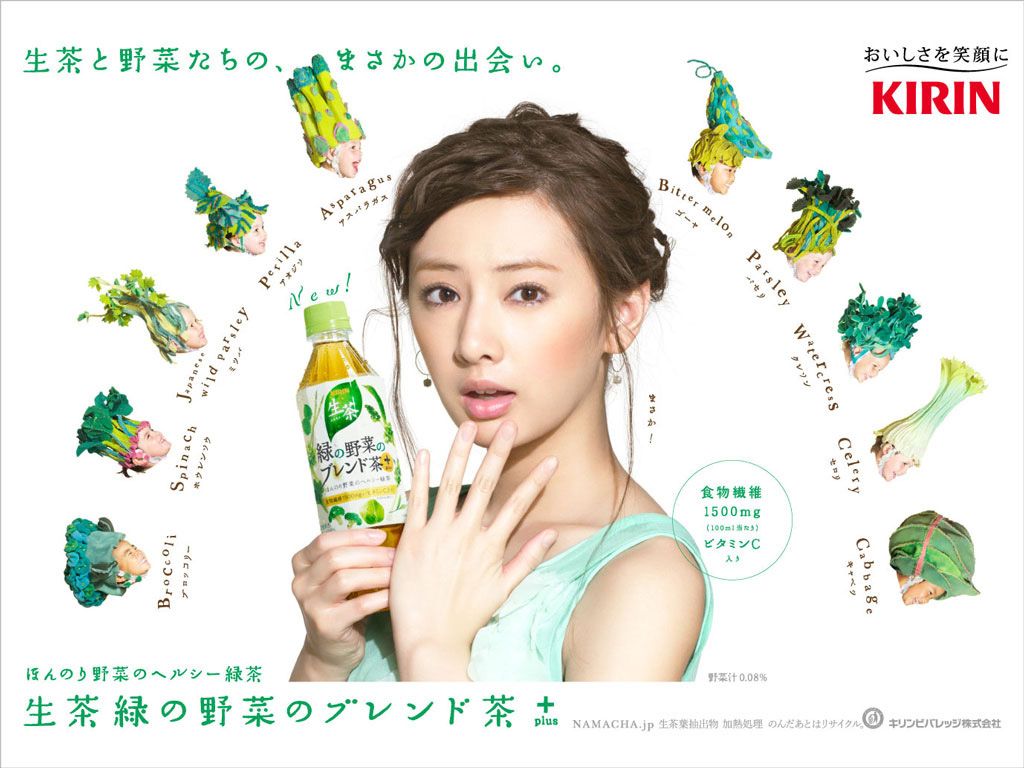 Kirin Holdings is perhaps best known globally for their integrated beverages company, commonly refereed to as just “KIRIN”. Their various assortment of teas, alcoholic beverages, and sodas have become staples in households all around the world.

Starting this month Kirin Holdings will begin to recognize all of it’s employees same-sex “marriages”, as well as common law marriages. This means that employees will now be able to benefit from company housing, condolence leave, select insurance plans, and all the other benefits their straight married colleagues receive.  Employees will also be able to receive medical leave for things such as hormone treatment, which was not covered prior to these new guidelines. Additionally, workshops have been announced to help educate both employees and customers on the diversity within the Kirin Holdings company.

Last year electronic giant Panasonic paved the way by announcing similar guidelines for all their employees. LGBT issues still have a long way to go in Japan and the rest of the world, but the effort by these major companies will make the transition much more smoother. Kirin Holdings currently has over 39,000 employees.