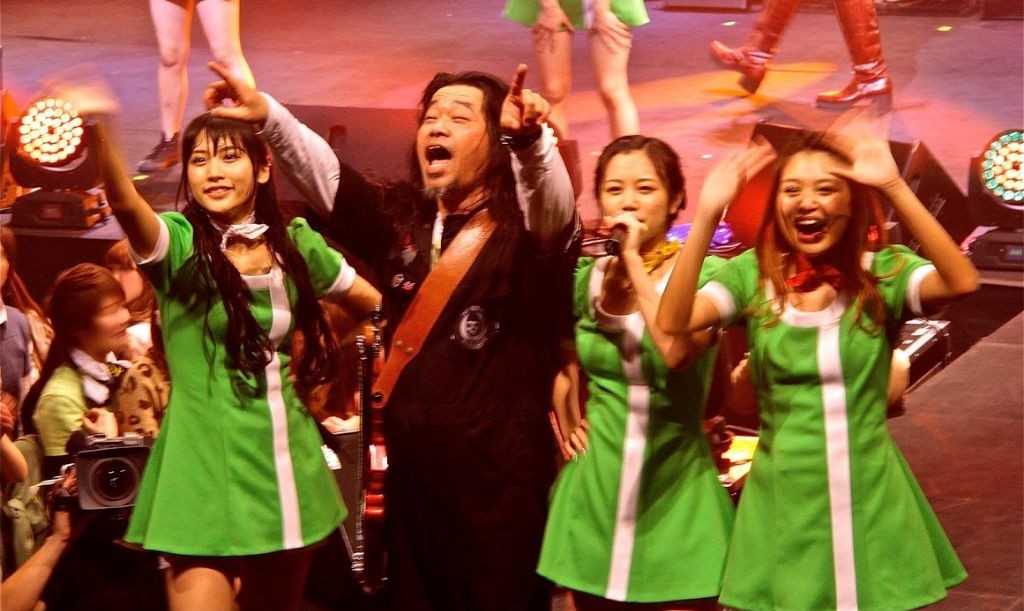 On May 13th, Akihiro Yokoyama of Japanese thrash-metal veterans United passed away unexpectedly. He was 49 years old.

A memorial event for the late Akihiro Yokoyama of thrash metal band UNITED will be held on September 12. In addition to the member of UNITED, a plethora of other bands perform including kamomekamome, HEAD PHONES PRESIDENT, locofrank, HAWAIIAN6, idol group PASSPO☆ and more.

Yokoyama joined United in 1983 and participated in nine full-length albums throughout his time in the band. Originally a Judas Priest and Black Sabbath cover band, they began to write their own material in 1983 when Yokoyama joined.

You might notice PASSPO sticking out like a sore thumb in this lineup. Not only was Yokoyama UNITED’s longest serving member, bassist and manager, he was also a member of PASSPO’s live band ‘The Ground Crew’ allowing him to form a strong bond with the members.