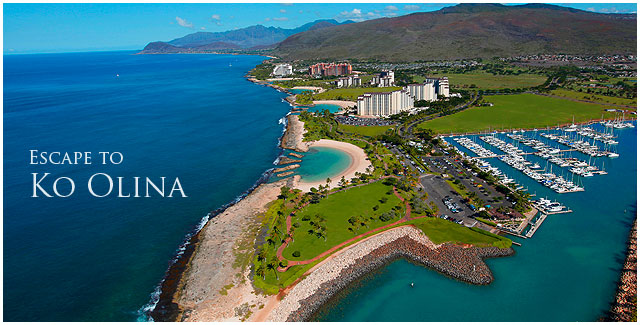 Where exactly is Arashi holding their 15th year anniversary concerts in Hawaii? The group is coming back to Hawaii, the place of their debut, on September 19 and 20 to hold ‘ARASHI BLAST in Hawaii’. Expected to draw about 30,000 fans, it was confirmed that the concert will take place at Ko Olina Resort in West Oahu. They will be performing on a special open-air stage with a view of the ocean, set up on a vacant oceanfront parcel between the first and second lagoons of the resort, near the Aulani- a Disney Resort & Spa. The influx of mostly Japanese visitors who will be attending the concerts should provide a huge economic boost to the area.

Open to mostly FC members, a package comes with the concert ticket, tour, airline fare and accommodation (3-5 days). Arashi is currently the spokesperson for JAL (Japan Airlines) but since they don’t have enough for the planned 100 chartered flights, all airlines that have regular flights to Honolulu will be used to ferry attendees.

Expensive? Yes, it comes at 270,000-550,000 Yen per person depending on which package a fan will avail. If fans have not saved enough for this once in a lifetime event, they can still choose to go to the group’s Dome Tour (also their largest Dome Tour) scheduled towards the end of the year.

Meanwhile, merchandise for “ARASHI BLAST in Hawaii” which will only be sold in Japan has started selling. Scheduled for July 31- August 31, goods sale is held at an exclusive venue of “Shio Haku 2014″ event in Shiodome, Tokyo.

The live photo album (as part of the Hawaii Blast Official Concert Goods) includes long interviews with the five Arashi members, their memories at Kokuritsu, and many more interviews for a total of 712 pages. 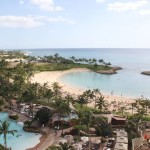 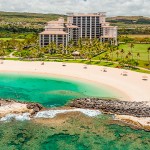 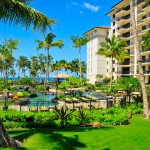 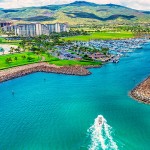