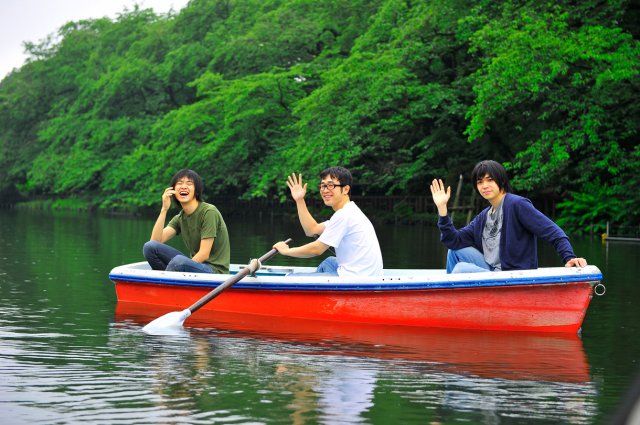 Three-member indie rock band Andymori previously announced they would break up in late September of 2013, but after lead vocalist Oyamada Sohei‘s serious injuries after jumping in a river in July of last year, it was rescheduled.

He suffered head injuries, several bone fractures, among others but his life was not in danger. Sohei commented earlier this month, “I’m now completely healthy, so we’ll continue with andymori only a little bit more. Thank you for waiting for us.”

After several months of rehabilitation, Sohei’s health returned and the band has transitioned back to the stage. They put on the final one-man show today on the 27th but will put on a couple performances at festivals over the next month.