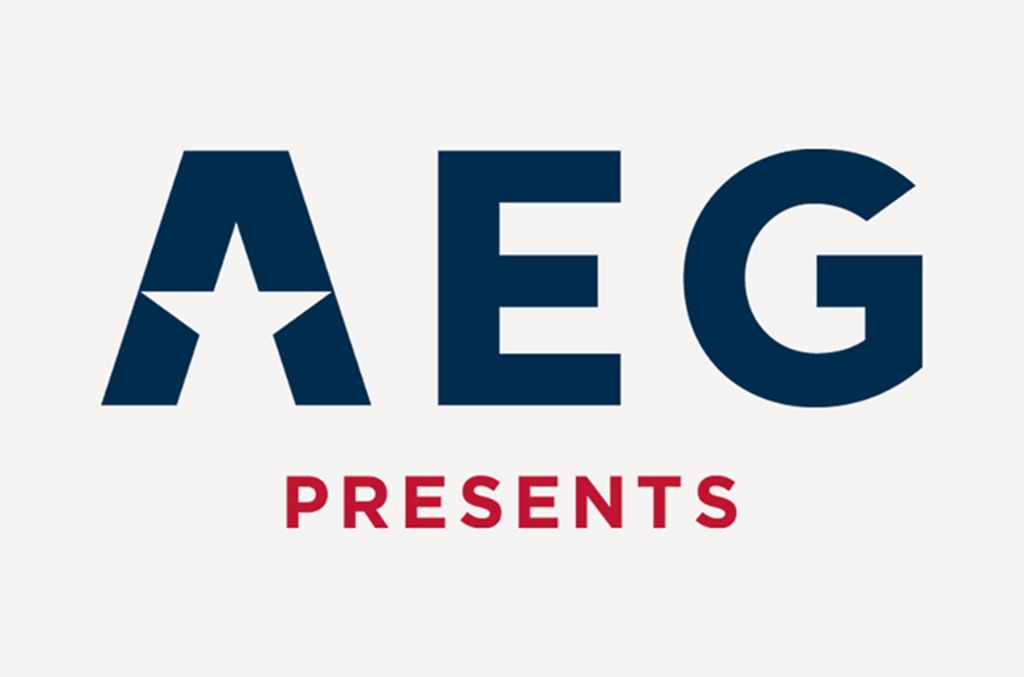 The Wall Street Journal is reporting that Avex has formed a new joint venture! AEGX is a new project formed with American concert promotion company AEG Presents. The goal of AEGX is to to spread JPop worldwide and further expand the Asian market for American artists. This will be done by Avex and AEG Presents pooling resources and local expertise in the fields of artist development, venues, festivals, and global touring.

AEG Presents helped break BTS and BLACKPINK in the US, creating a blueprint for how non-English-speaking artists can gain a global audience. The company believes that the same can be done for JPop, and on a bigger scale.

Part of this is due to streaming. JPop streams outside of Japan have grown 117% from January 2019 to January 2021, according to Spotify. “Streaming has kicked down the borders of music discovery and acceptance on the world stage,” says AEG Presents Chief Executive Jay Marciano. “It’s made music borderless.”

Read more about the creation of AEGX and how JPop is going overseas here.