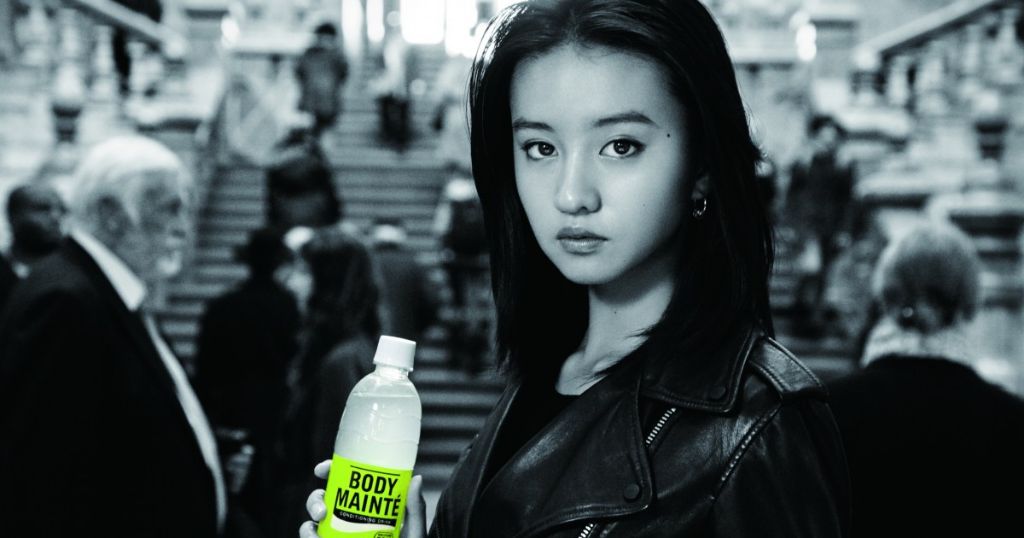 Japan’s up-and-coming it girl Kiko has been booked to star in her very first CM.

The daughter of superstars Takuya Kimura and Shizuka Kudo will be promoting the brand new drink BODYMAINTÉ. The drink actually got it’s start as a jelly released last year.

It contains a potent lactic acid bacteria called B240, meant to support physical condition. The product has gained quite a following with athletes.

The drink version will basically do the same thing, focusing on maintaining your physical condition helping remedy those who suffer from stress, lack of sleep, irregular diet, and aging. Using the same lactic acid bacteria it will deliver electrolytes to your body to also maintain hydration.

BODYMAINTÉ will launch in Japan this month.

Since making her debut as a model 4 months ago Koki has received immense media attention, after debuting she opened her own Instagram account and quickly amassed over 1.2 million followers.