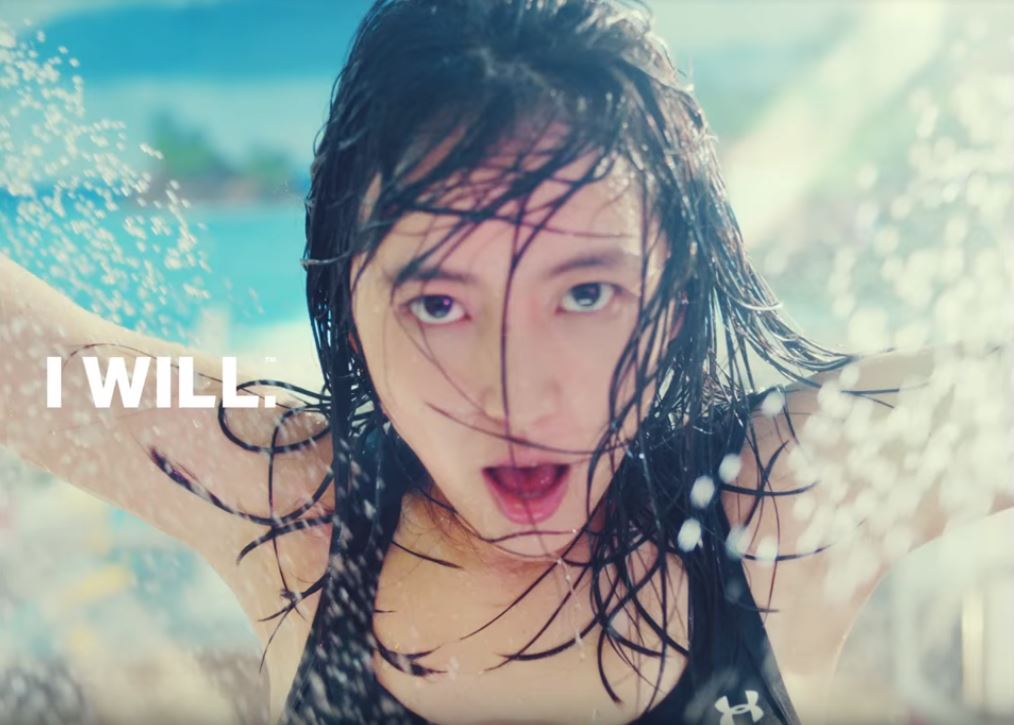 Heffington is best known for choreographing the music videos for Arcade Fire’s “We Exist” (2013) and Sia’s “Chandelier” (2014), both of which were nominated for Grammy Awards, and the latter of which won him a VMA Award. Other Sia videos that Heffington has choreographed include “Elastic Heart” featuring actor Shia LaBeouf, “Big Girls Cry“, “Cheap Thrills” and “The Greatest“.

The video was directed by Kensaku Kakimoto, who is most known for his 2012 documentary “LIGHT UP NIPPON ~Nihon wo Terashita, Kiseki no Hanabi ~” about the 2011 Tohoku earthquake and tsunami.