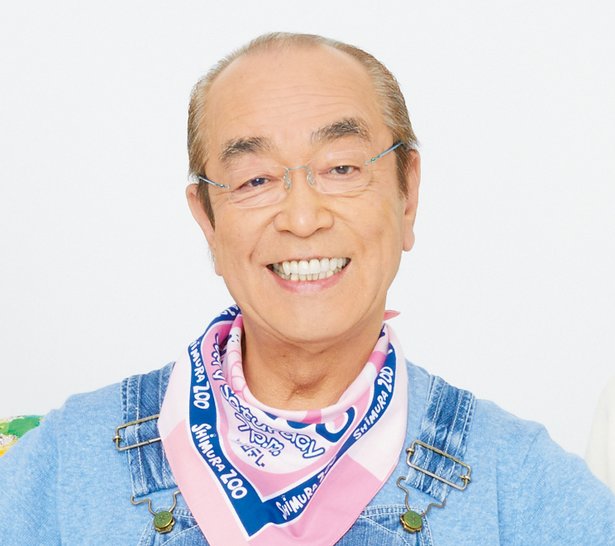 The office of veteran comedian Ken Shimura has confirmed that he has tested positive for COVID-19. This makes Ken the very first Japanese celebrity to publically announce that they have been infected.

Ken joins the ranks of many other high profile celebrities around the globe who have tested positive for COVID-19. These include American actors Tom Hanks, Idris Elba, and French actress Olga Kurylenko.

On March 20th Ken was hospitalized after developing a fever. At first he was diagnosed with pneumonia, but on March 23rd it was confirmed that he had contracted COVID-19. Ken started showing symptoms on March 17th, his agency said they have identifies the people who were in close contact with him during that time.

Ken’s agency also stated that it is still currently unknown how he became infected.

The 70-year-old is best known for his characters “Baka Tonosama” and “Henna Ojisan”. Besides his plethora of popular comedy specials and shows, he’s also a popular host too.

His variety program “Genius! Shimura Zoo” has aired since 2007, featuring Arashi member Aiba Masaki as one of the main zookeepers/hosts. He has also dabbled with comedy music, his most successful release being with Hello!Project group Minimoni. Their single “Ai~n Taisou / Ai~n! Dance no Uta” was a top 3 hit, selling over 210k copies.