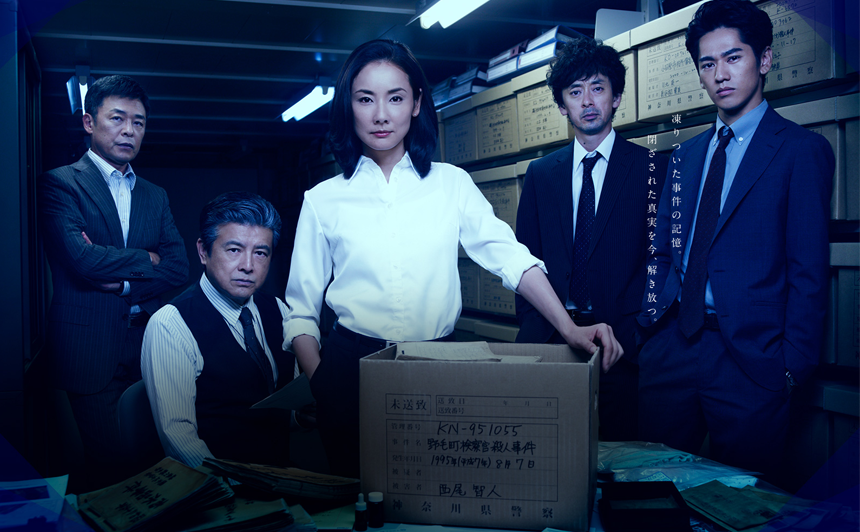 Great news for the detective lovers! Yoshida Yo will be back as Yuri Ishikawa in the second season of Cold Case : Shinjitsu no Tobira.

As the name may suggest, this drama is the Japanese’s remake of the famous American TV series. The first season, counting a total of 10 episodes, aired during 2016’s Fall season on WOWOW. This new season is expected to air in 2018 and last 10 episodes.

Like for the first season, the whole original cast; Nagayama Kento, Takito Kenichi, Mitsuishi Ken and Miura Tomokazu; will act again under the direction of Hatano Takafumi (SP, Ando Lloyd – A.I. Knows Love ?, Bloody Mondy). The whole drama will be recorded – this season as well – in 4K HDR (High Dynamic Range) and the director plans to use the latest technologies.

The staff asked viewers to expect new unresolved incidents and gorgeous guests. The new season will narrate stories about the characters’ past that were not shown in the first. 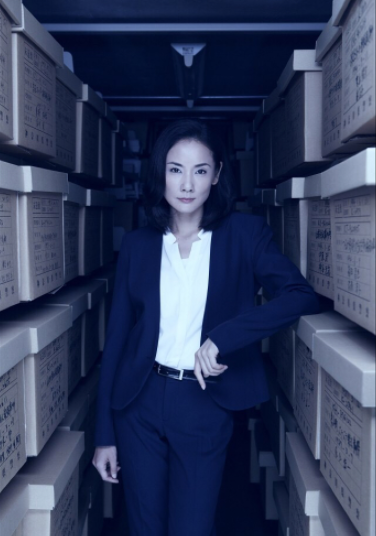 In the cast comments, Yoshida Yo announced her pleasure to act in this drama. Since the original version has seven seasons, they secretly hoped that they would be able to continue.

Did you watch the first season ? Did you prefer the original or the Japanese version ? Are you looking forward to this new season ?