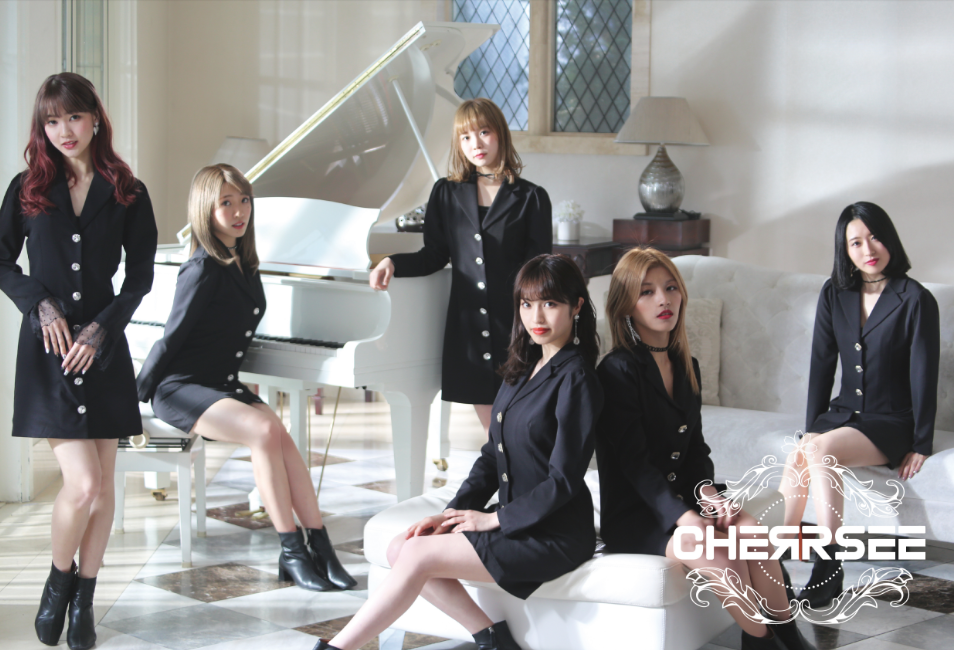 Girl group CHERRSEE is gearing up for the release of their very first mini-album titled Melody.

They were created by the popular Korean producer Brave Brothers, who made a name for himself creating hit songs for some of the top K-pop acts over the years including T-ARA, Big Bang, 4minute, Sistar, and AOA.

CHERRSEE made their debut with the song Mystery in 2016, they have released three physical singles and one studio album so far.

Melody will be released in the standard two versions, CD only and CD+DVD. Six tracks will be included in total, along with instrumental versions for each song. The DVD version will include the full MV for the promotional song Piano.

A teaser for Piano can be seen below.