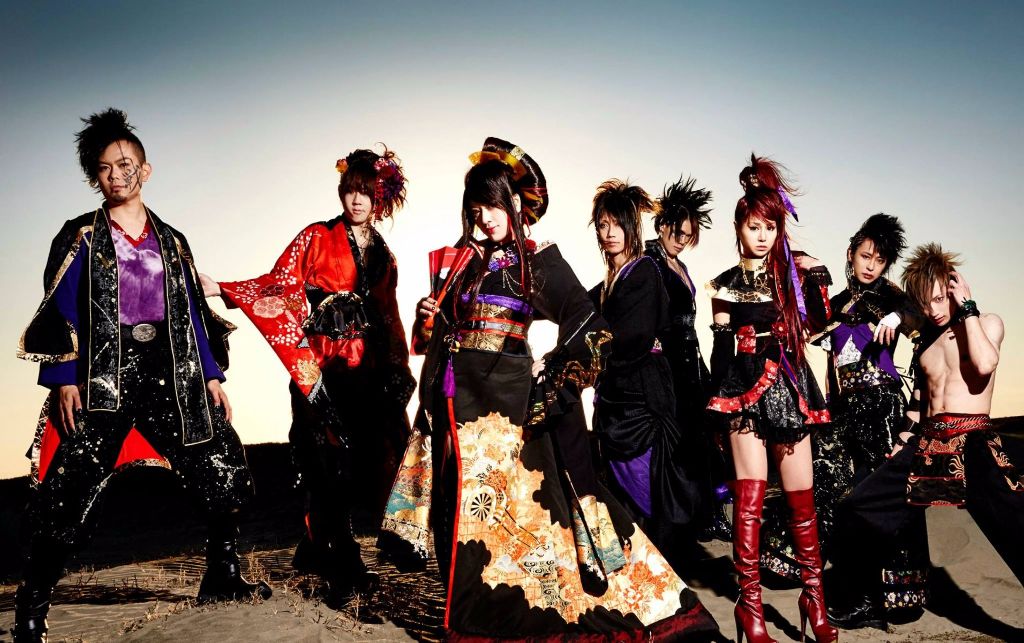 Wagakki Band is known for its unique blend of traditional Japanese music and modern rock. The music video to last year’s “Senbon Zakura” amassed over 24 million views on YouTube.

“Yasou Emaki” will feature a total of 15 tracks, 6 of which have been released as DVD singles or YouTube videos.

This is the band’s first full original album. Its previous release, Vocaloid cover album “VOCALO Zanmai” has sold 50,000 copies, exciting results for a rather new act. Will its original work do even better?

Check out the viral music video and the digest for “Yasou Emaki”: