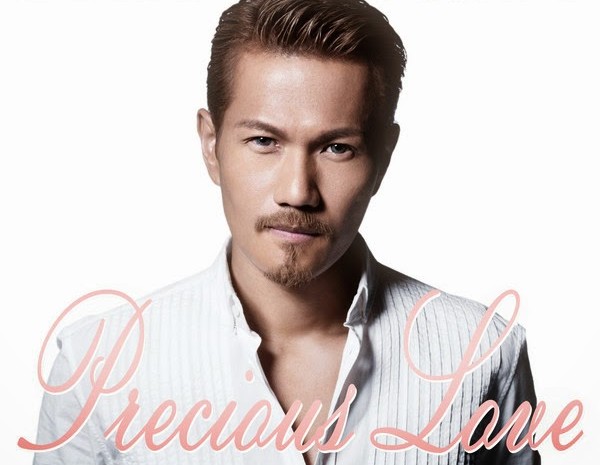 First of all, let me start off by saying that the situation in regards to ranking digital music sales in Japan is a mess. There hasn’t been an official digital chart in years. The RIAJ said they were going to fix it but never did. They just killed if off instead. Oricon should be counting digital sales like pretty much every other country does, but they don’t.

There’s a bunch of different services in Japan, with iTunes being the main one followed by Recochoku. iTunes is for PC downloads while Recochoku is for Japanese feature cellphones. I know a lot of international JPop fans are familiar with Recochoku and it’s the chart that’s often followed but it’s not really that reliable. iTunes is the bigger service but it lacks the daily, weekly, and monthly charts that Recochoku has. It gives pretty much a real time chart but you can tell what is #1 on it if you look at it enough. Sometimes the differences between iTunes and Recochoku can be stark. In June for example, while Shiina Ringo’s NIPPON was #1 on iTunes for 3 weeks straight, it came in on the Recochoku weekly charts at #13, #3, and #4. And May J.’s version of Let It Go has been hanging around the Recochoku top 10 for months while it hasn’t been seen on iTunes’ top 10 for almost as long.

Like I said, it’s a mess…  But it is important to follow the digital charts because it shows what the public is actually buying as opposed to what fandoms are buying as is very much the case with Oricon singles chart now. Let’s not even get into the difference between the physical and digital singles charts because that can be messy as hell at times, that disparity…

Bonus: Only 1 song has topped Oricon, iTunes, and Recochoku so far this year and that is Sandaime J Soul Brothers’ R.Y.U.S.E.I.