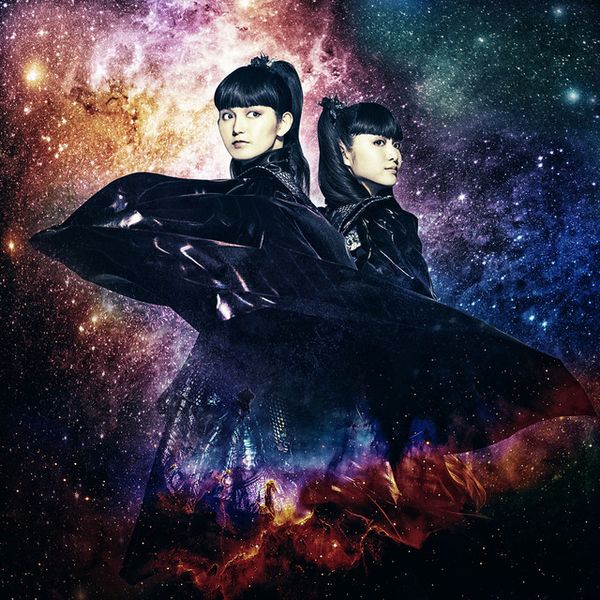 BABYMETAL has recently released their third studio album “Metal Galaxy” and it just made history. It finished in first place on Billboards top rock album chart, making them the very first Asian group to ever achieve this.

“Metal Galaxy” also topped Billboards “Hard Rock Albums” chart, making them the very first Asian female act to achieve this. The first Asian act overall was System of a Down singer Serj Tankian, with his 2007 solo album “Elect the Dead“.

On the main Billboard chart BABYMETAL was just shy of the top 10, finishing at #13. Their first week sales hit 28k. Meanwhile in their native Japan “Metal Galaxy” achieved a weekly Oricon rank of #3, selling 73k.

To support the album the duo will be touring Japan beginning at the end of the month, and a European tour scheduled for next year.