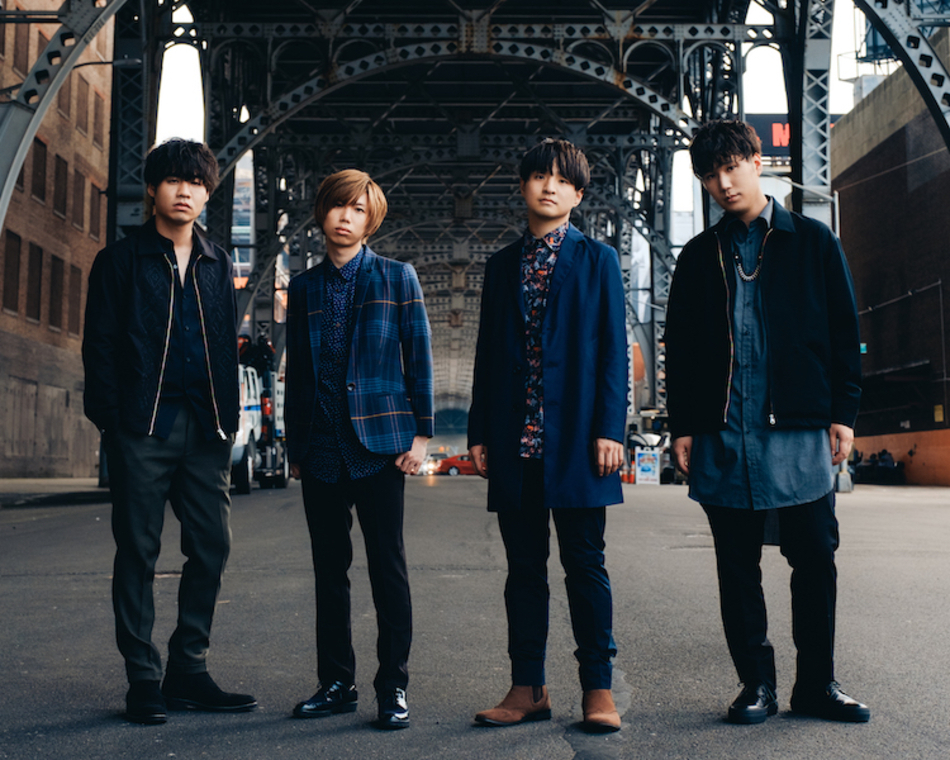 Official HIGE DANdism is the breakout act of 2019! Their song “Pretender”, which was released in May, has been in the top 10 of the Billboard Japan Hot 100 for 20 weeks! Along with their song “Shukumei”, Official HIGE DANdism has had two songs in the top 10 for the past eight weeks. They are particularly strong in streaming. This feature will take a more in-depth look at their rise.

“Pretender” has topped the Billboard Japan Streaming Songs chart for the past 18 weeks. From the week of 7/8 – 7/14 forward, the song has hit five million streams weekly, totalling 11 weeks. This number of streams is huge, seeing as how only four songs have hit four million weekly streams since the chart’s inception in October 2017. “Pretender” is the only song to have cracked five million weekly streams.

The chart above shows the highest amounts of weekly streams. Not only does Official HIGE DANdism top the chart, they also occupy the #2 (“Shukumei”), #7 (“Yesterday”), and #8 (“No Doubt”) spots, further proving their streaming dominance. “Shukumei” has hit 36 million total streams, replicating the momentum of “Pretender.”

The chart above shows the most streams by an act in a single week. This past week, Official HIGE DANdism set a new record, with 21,835,778 total streams. They did this with just 11 songs, beating the Aimyon’s previous record of 20,282,796 total streams, but with 17 songs.

The chart above shows the streaming trajectory of Official HIGE DANdism’s songs. Their first song to appear on the Streaming Songs chart was “No Doubt”, charting the week of 4/16/18 – 4/22/18 and hitting #57. The song hit a then-peak of #7 the week of 6/11/18 – 6/17/18, with 977,481 streams. This was mainly due to the the drama it was the ending theme for, “Confidence Man JP”, ending that week. “No Doubt” fell off the chart, but reemerged this past March when “Pretender” debuted on the Streaming Songs chart.

The second breakpoint was the end of this past July and August, around the time of the CD release of “Shukumei.” During this time, four old songs debuted on the Streaming Songs chart, including 2015’s “SWEET TWEET” and 2017’s “Tell Me Baby.” Around the time of the release of “Pretender”, Official HIGE DANdism’s older material saw positive movement, but this revival of older material accelerated with the release of “Shukumei.”

The thing about both of these breakpoints is that Official HIGE DANdism have experienced overall growth with the release of each new song, instead of the norm where the focus is just on the new song. They have reached listeners via tie-ins and music show appearances, but they’ve also reached listeners by constantly performing at festivals and other events. This has led to an increase in the number of listeners via streaming, because their music is easy to access in that format. These new listeners have then dug into the band’s back catalog on streaming services, causing the older material to rise up the streaming chart.

Official HIGE DANdism’s new album, “Traveler”, will be released on October 9. They’ll take the album out on a nationwide tour starting on October 26. They will then embark on an arena tour in March, enabling them to reach even more listeners.