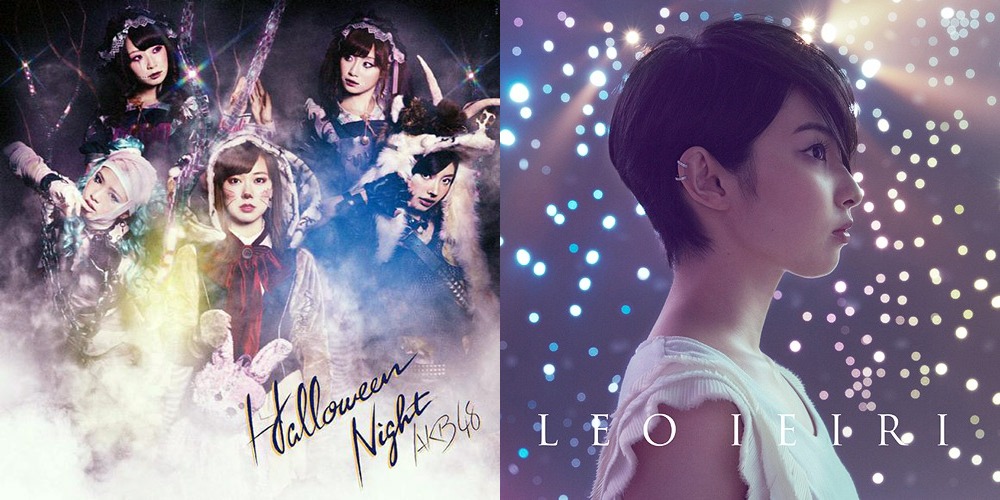 Hello Arama! Japan readers and welcome to this week’s installment of #1 Song Review! Last week saw Leo Ieiri beat out Masaharu Fukuyama to take the top spot for the second week in a row. Leo is back again this week, and she’s up against a newcomer. Find out what various staff members thought of the songs that topped the physical and digital charts this week and share your thoughts on them too!

Ronald: This is like Kidz Bop does disco. Cheap disco at that. The kind that random non-disco acts did once disco was already a trend to cash in on the disco craze. I don’t mind it as much as their other songs, because it’s not as saccharine, but it still doesn’t do it for me. 3/10

Thomas: This is probably what AKB would have sounded like if they had their debut in the 80s. I like it more than their previous releases this year but I really wish they wouldn’t have recycled some elements of “Koisuru Fortune Cookie” in this. I’m not sure why they went for a Halloween theme with this song because, the lyrics aside, it sounds nothing like Halloween to me. I also think the song is a bit too stereotypical at some times. Other than that, I don’t really mind the song. 5.5/10

Thomas: Same review as last week – Leo proves that it doesn’t take much to create a good song. The lyrics, the arrangement and the melody are very simple, but it all works together pretty well. It reminded me a lot of YUI’s early songs, in a good way. No wonder people are calling her YUI’s successor. 7/10