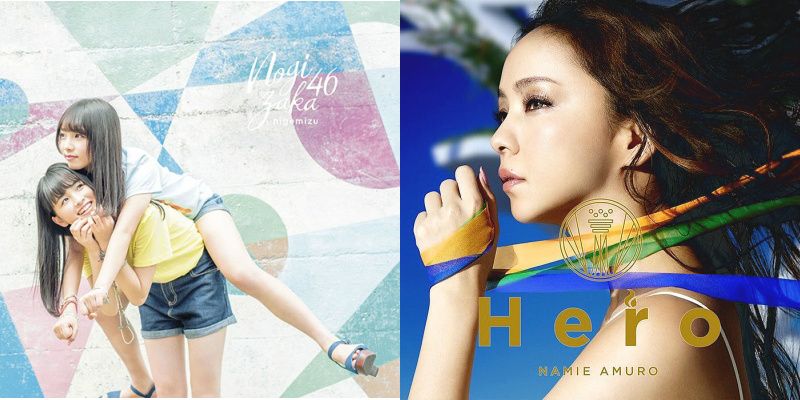 Hello, Arama! Japan readers and welcome to this week’s installment of #1 Song Review! Last week saw DAOKO x Yonezu Kenshi defeat NMB48 and back number. This week, we have two blasts from the past facing off. Find out what various staff members thought of the songs that topped the singles charts this week and share your thoughts on them too!

Ronald: Same review as before: I don’t mind this, but then 46 group songs tend to be more tolerable than 48 group songs. I like the mix of electronic sounds and along with instruments. There is also times in this song where the electronic part sounds a bit on the eurobeat side, which is an interesting touch. I am a bit confused though as to why I’m hearing male vocals in the chorus. With all these members, why do they need backup singers? 6/10

Ronald: Same review as before: This song needs a hero. It’s just another piece of nothing song that I’ve heard a million times before from a million other acts. If Namie was going to do something of this tempo, she should’ve taken notes from “BRIGHTER DAY” because this is just a bore, lacking in character and excitement. 4/10