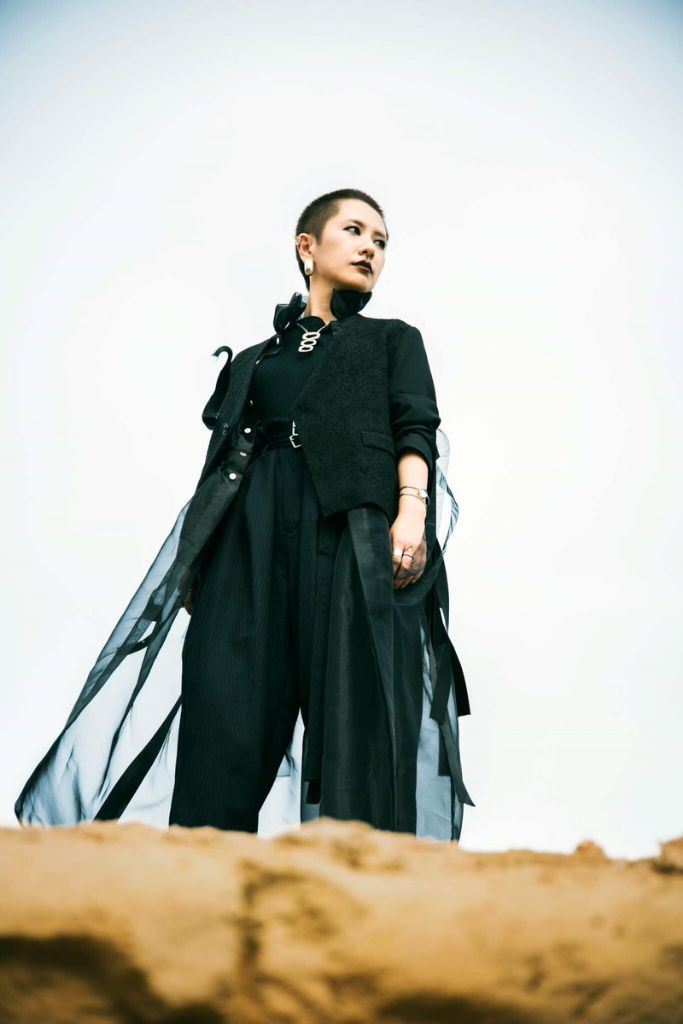 In January, Charisma.com went on indefinite hiatus. This was due to Gonchi’s, the group’s DJ, retirement from the entertainment industry so that she could work in her family’s business. Charisma.com’s hiatus is now over!

Itsuka, the group’s rapper, has now rebranded Charisma.com as her own solo project. As part of this relaunch, she will hold a live show at Tokyo’s Shibuya WWW on November 9.

In addition, the new Charisma.com has released a new music video to introduce herself. Titled “Introduction Teki na”, the song shows that Itsuka is up to the task of carrying on the Charisma.com name alone. In the clip, she’s giving goth in the desert vibes. Check it out below!