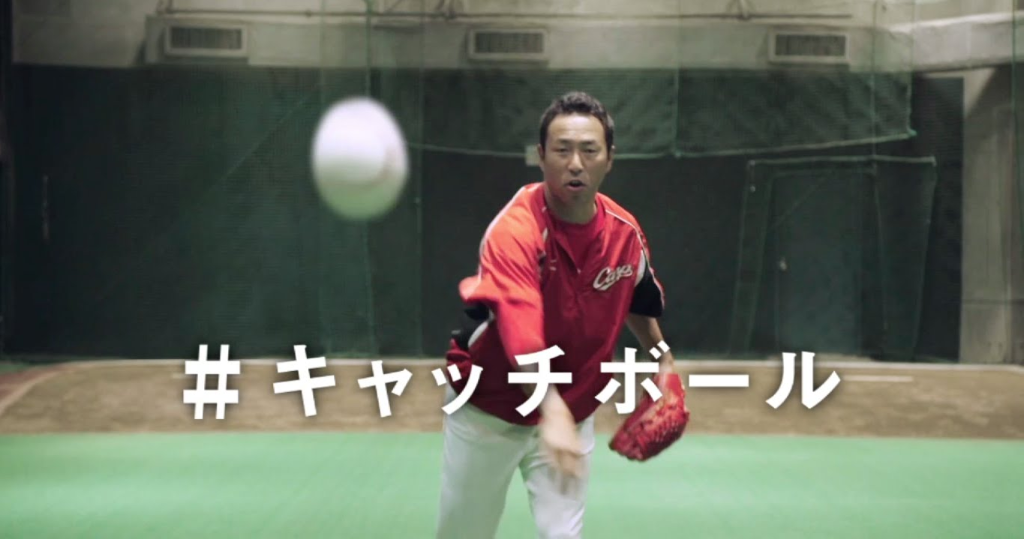 The Baseball Federation of Japan, Japan Softball Association, and Nippon Professional Baseball launches an official campaign to “Make baseball and softball an official event at the Tokyo Olympics!” also known as the #Catchball project. A large number of celebrities participated in the CM which was also published at the campaign’s official Youtube account.

The star-studded CM features personalities from different fields, from baseball players to celebrities. The background music is “Shout” by Japanese rock band, TRICERATOPS.  The song was newly written for the project.

Find out who made a pitch for the sport in the 2 released campaign videos below.