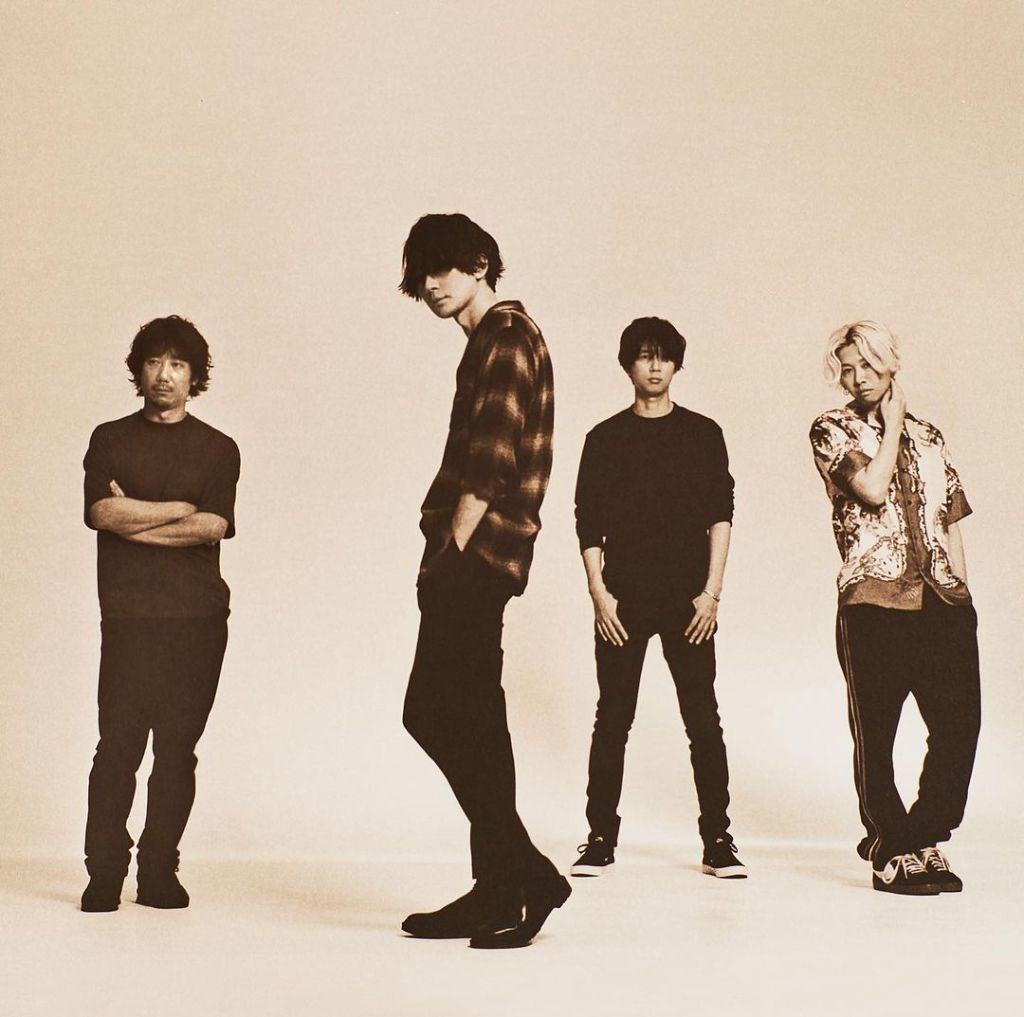 In September 2020 Bump of Chicken’s bass player Yoshifumi Naoi announced that he would be suspending activities after tabloid Bunshun leaked that the married Yoshifumi had an affair with other women.

The scandal didn’t do anything with stopping the activities of the band overall, they continued as a temporary 3 piece and during that same month they released a new track called “Acacia“. The Pokémon tie-in went on to be quite a big hit for the band, a special animated MV for the track currently has 45 million views on YouTube, and the audio upload on their official channel has over 25 million views.

Yoshifumi’s first set of activities was appearing on the band’s radio show BUMP OF CHICKEN PONTSUKA!!. He released a lengthy statement on the band’s official website apologizing. Some experts are as follows:

“It was reported in September of last year that my careless behavior caused a great deal of inconvenience to our listeners, members, staff, and other related parties. I would like to apologize for this. I am very sorry.

I’m really sorry for the people who were hurt because I couldn’t deal with them sincerely at that time.

At the beginning of this, I couldn’t face the facts because of my immaturity and weakness, so I was spending a lot of time alone. I was so busy with myself that my field of vision had narrowed and I couldn’t notice various things.

It’s an embarrassing situation, but I was so exhausted that I couldn’t meet not only the staff, but also the members I’ve been friends with for 30 years. I don’t think I’m qualified to be depressed or exhausted because it’s something I’ve done, but I couldn’t move because of the feeling that I didn’t know what to do and had various thoughts.

I honestly don’t know if I can regain your trust.

Even if I can’t get it back for a long time,  I would like to face myself, the members, and the listeners, and deliver the songs in good faith as a member of the band.  I may be still immature, but I would like to convey my thoughts to the listeners little by little through my new attitude.

I would like to continue my efforts so that as many people as possible can forgive me.