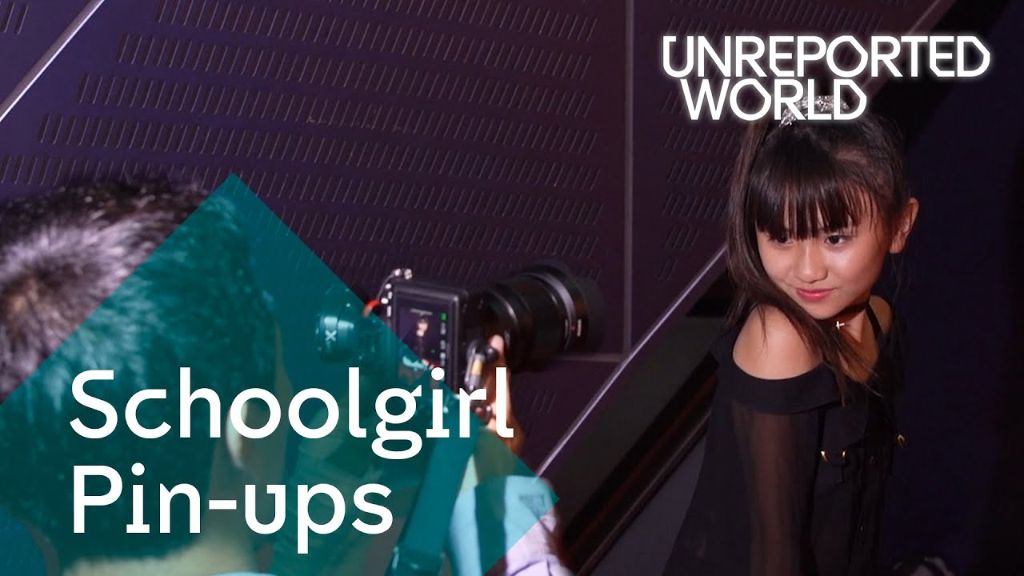 “Unreported World”, a documentary series produced by the British TV network Channel 4, recently released an episode titled “Japan’s Schoolgirl Pin-Ups.” It originally aired in the UK on August 7, but has now been uploaded on the series’ YouTube channel for international viewers.

“Japan’s Schoolgirl Pin-Ups” explores the world of junior idols, a topic of discussion that Western media just can’t seem to get enough of. The usual tropes are gone over here, including very young young female performers, their much older male fans, and their supportive parents, all presented by a digusted and confused foreign reporter. There’s even a maid cafe thrown in to up the “Weird Japan” ante. “Japan’s Schoolgirl Pin-Ups” focuses on an 11 year old junior idol named Sakurai Yune.

Something that does seem different here though is that the fans, as well as management, are actually given a chance to speak, adding another layer of understanding to the world of junior idols. But there is also some digging done to find out why this world exists in the first place.

Check out “Japan’s Schoolgirl Pin-Ups” below!