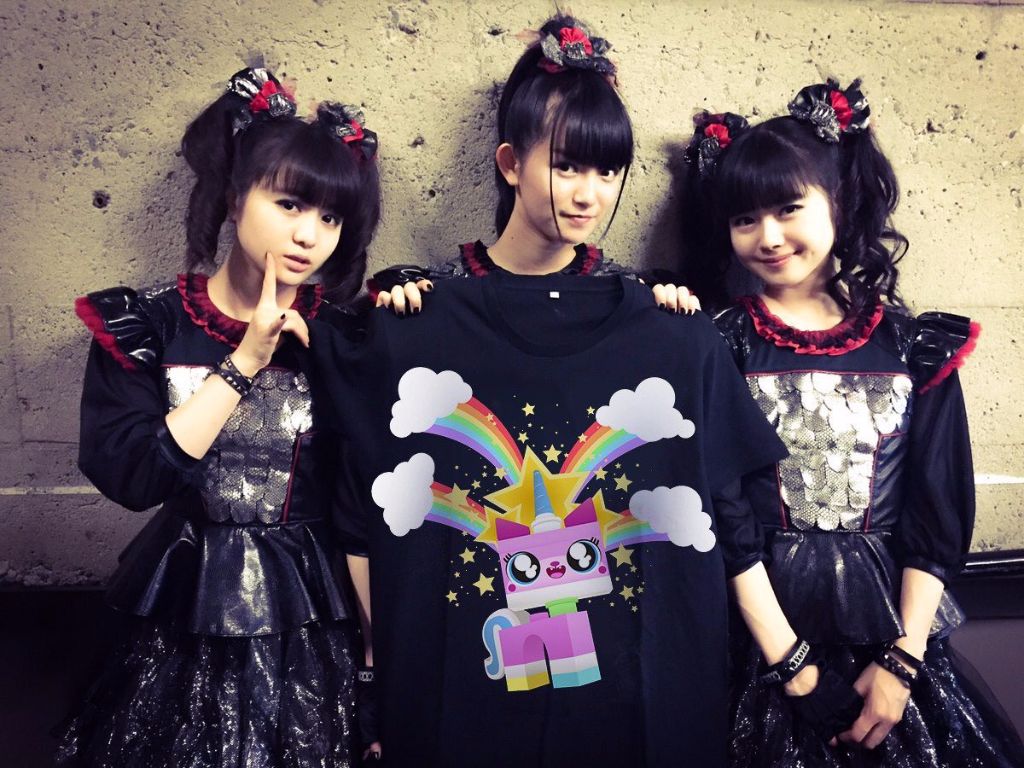 Cartoon Network’s upcoming series “Unikitty!“, an animated series from Warner Bros. Animation, screened its pilot at San Diego Comic-Con when it was revealed metal-idol band BABYMETAL would be performing the theme song.

A character from the 2014 box-office hit “The Lego Movie“, Unikitty will star in the cartoon that will follow her and her friends “into a world full of adventure, excitement and dance parties.”

Brand new and it's sweet! Those who were at the San Diego Comic Con premiere today heard it at the beginning of the episode we screened.

A release date for the series has not yet been announced.

Additionally, last September it was revealed BABYMETAL would star in an animation of their own from Warner Bros. Animation, though there haven’t been any recent developments.