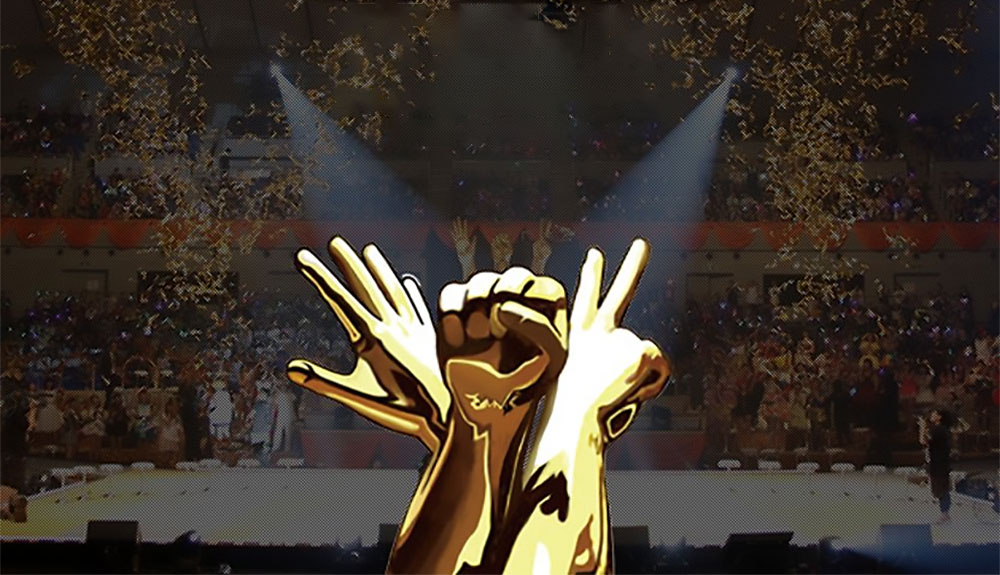 Idol supergroup AKB48 have announced they will hold their annual “Janken Tournament” event at Nippon Gaishi Hall on September 24, but with one huge change from previous years: the candidates will be units instead of individual members.

The “Janken Tournament” began in 2010 and initially decided who would sing on “Janken Single”, decided by a game of rock-paper-scissors (“janken”). The winner of the tournament would become the center of the single.

For this year, all members from AKB48, SKE48, NMB48, HKT48, NGT48 and STU48—except those who have announced their graduation—are eligible to participate in this tournament. Overseas group members do not have the opportunity to participate.

Japan-based AKB48 Group members will form and name units of their own choosing, regardless of origin group and unit size (including solo units). A member can only register as part of one unit.

A major debut is promised for the winning unit.

These quotas equal up to 48 groups.

Two units have already revealed themselves: