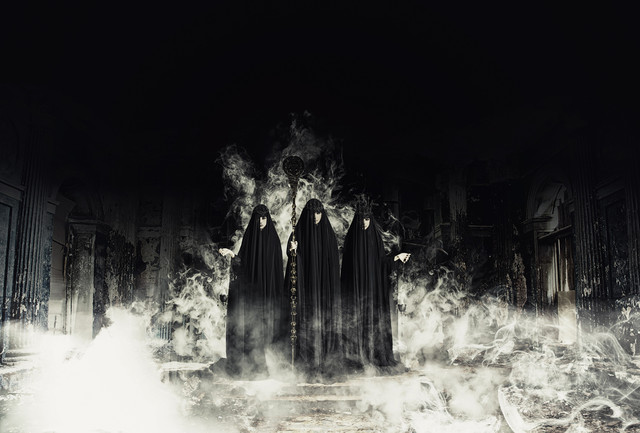 As if the BABYMETAL phenomena couldn’t get more insane, it was recently announced that they will now be the supporting band for iconic Californian rock veterans, Red Hot Chili Peppers on their tour of the UK. After releasing their second album, METAL RESISTANCE, BABYMETAL have shot to the enviable heights of becoming the one of the most- if not, the most popular current Japanese idol act on the world scale. This bizarre pairing really marks a new big step for the group- and also a strange one.

Here are the dates for the upcoming UK tour: