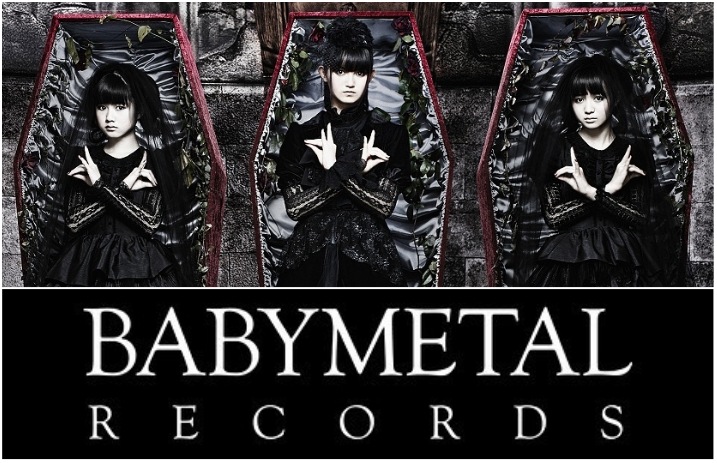 Fans have eagerly been anticipating some sort of new material from the idol metal group BABYMETAL, but it seems they’re going to have to wait a little bit longer.

The girls have unveiled the formation of BABYMETAL RECORDS, which has been created due to a partnership with 5B Artist Management. It will be based in the United States, and is technically a “record label imprint”. What that means is that the label is a trademark or brand.

5B Artist Management is one of the most prominent marketing firms in the heavy metal/rock scene. Megadeth and Slipknot are currently managed by them.

It was further revealed that BABYMETAL RECORDS will work closely with the U.K based independent label Cooking Vinyl, who will handle manufacturing and distributions. 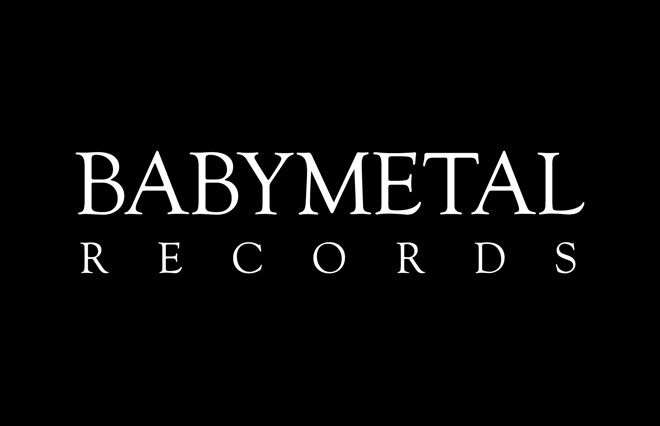 In the past Cooking Vinyl has been responsible for handling the reissues of “prestigious” artists including Prodigy and Marilyn Manson.

Keeping up with their very global fanbase, the girls will soon be embarking on another world tour simply titled “BABYMETAL WORLD TOUR 2018“. The U.S leg will take place in May while the European leg of the tour will take place in June.