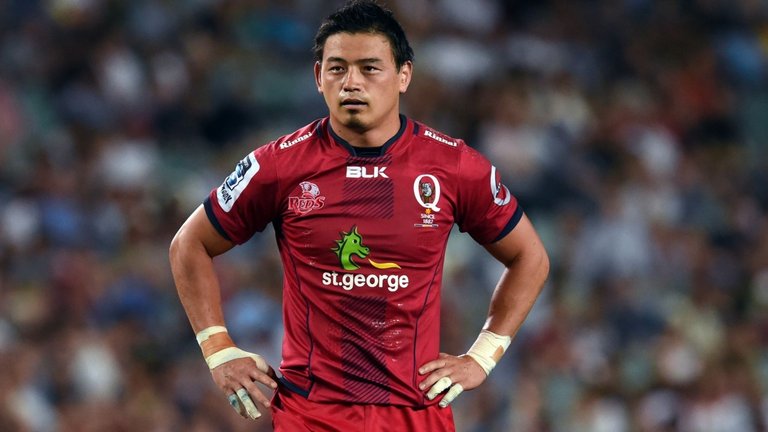 Rugby player Ayumu Goromaru  (31) of the French league top 14 team RC Toulon will be dismissed after this season ends. According to the chairperson of RC Toulon, Mourad Boudjellal, he did not want to leave Ayumu behind, but Ayumu did not wish to remain. Last year Ayumu joined Toulon on a one year contract with the opportunity to extend, but it appears things aren’t going well enough to convince him to stay.

During Rugby World Cup 2015,  Ayumu showed impressive activity, but after joining Toulon last November he didn’t have many opportunities to play. So far during the current season, Ayumu has only played 5 times. Ayumu has been playing rugby since he was three years old and has many national university championship wins. Ayumu is currently debating on returning to Japan or playing with another team overseas.