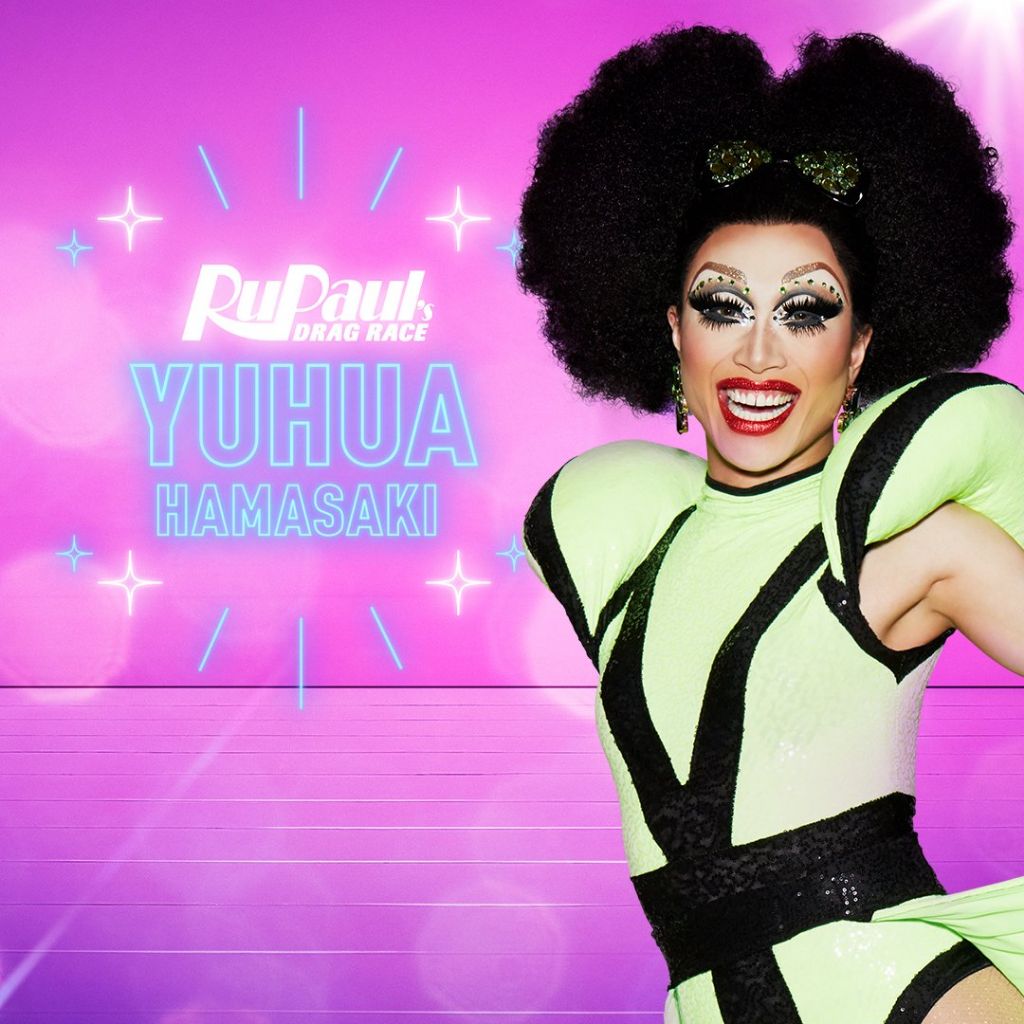 The latest batch of Queens have been announced for the 10th season of the hit reality television show RuPaul’s Drag Race, among them is Yuhua Hamasaki.

As the name suggests her name was indeed inspired by Japan’s very own party queen Ayumi Hamasaki. Yuhua is a New York city native who quickly made a name for herself in the vast N.Y drag scene. She has a plethora of drag awards under her belt including Miss Fire Island (2012), Get Out magazine’s “Queen of NYC” (2012), Miss Gay South Pacific (2013), and Miss Asia NYC (2014). Self-described as blunt, sexy, and beautiful Yuhua will no doubt make an impact on the show.

Over the years Hamasaki herself has become very popular in the Japanese drag scene, with it being extremely common for clubs to have “Ayumi Hamasaki nights”. Furthermore, Hamasaki has been vocal about her support for the LGBT numerous times throughout her career.

RuPaul’s Drag Race originally made it’s debut 9 years ago, and has since become a bit of a cultural phenomenon. It has produced 9 successful seasons, as well as three spin-off “All Star” seasons where past contestants return for another chance at the crown. Season 3 of All Star’s is currently airing, the finale will happen on March 15th, 2018.

Season 10 of RuPaul’s Drag Race will begin airing on March 22nd, 2018. Do you think Yuhua bring any of Hamasaki’s signature looks to the show? Watch her introduction video below!