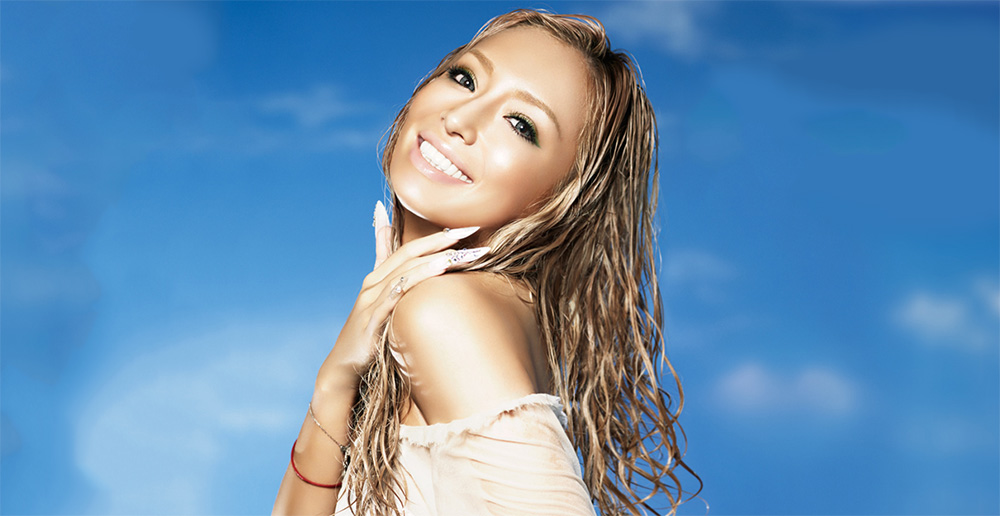 The ALS Ice Bucket Challenge has been sweeping the world and is finally making its way to Japanese celebrities, but more specifically Ayumi Hamasaki.

It’s in support of research for Amyotrophic lateral sclerosis (ALS), an incurable degenerative disease of the nerve cells that control voluntary muscle movement. Originally just a fundraising campaign, it has quickly turned into a viral sensation worldwide and has raised not only awareness for the disease, but millions of dollars towards the continued research through The ALS Association.

Essentially you are nominated to pour a bucket of ice-cold water over yourself within 24 hours, or donate $100 to the ALS Association. But most celebrities just do both.

Check our her video and nominations below.