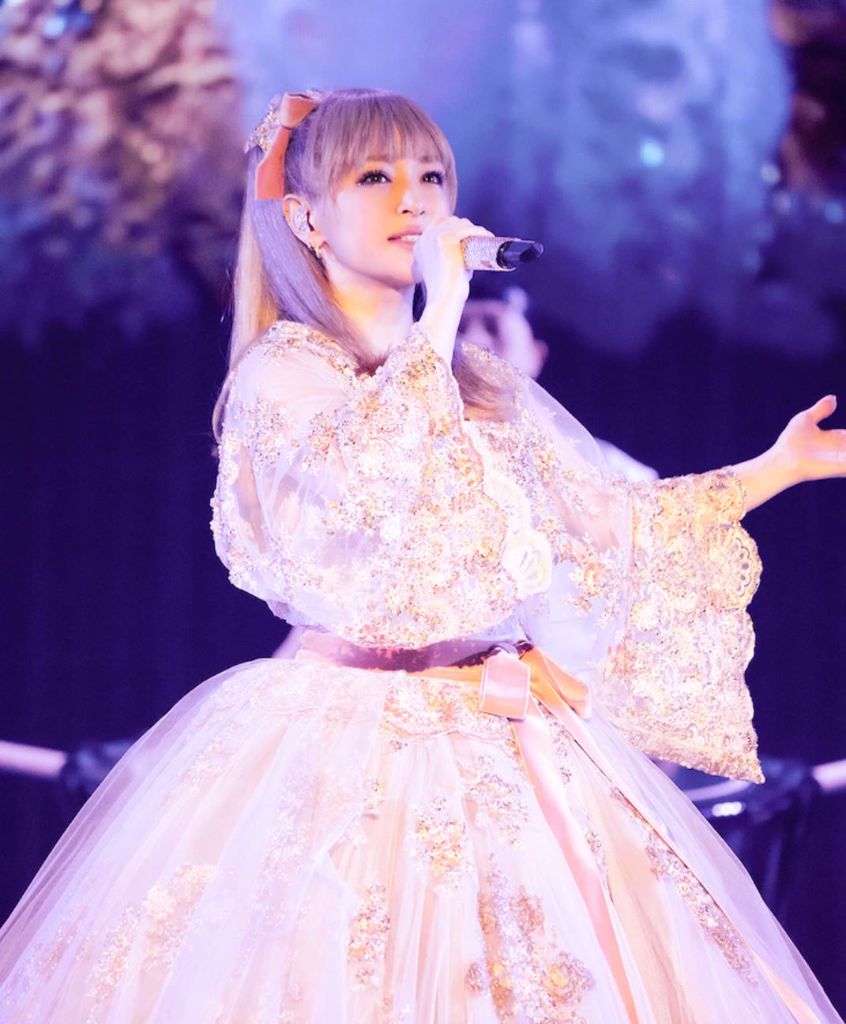 Party Queen Ayumi Hamasaki is currently enjoying the release of her latest digital single “Nonfiction“ released on April 22nd, 2022. To help promote the single Ayu encouraged fans to do a special social media challenge. In the MV Ayu is seen strutting down a pink room, and for the challenge fans simply need to do the sassy strut themselves.

Since the MV has been released Ayu has shared videos of fans from all around the world doing their own strut. After recently reposting a fan video an anonymous hater had something to say about it, sending Ayu a not-so-nice message.

Ayu directly called out the hater, bluntly stating “To the anonymous person who messaged me about the Sendai fan, are you fucking kidding me?” She further went on to question what that person finds “beautiful”, but whatever that is the person doesn’t have it in their heart and those words should never be said.

The comment targeted at the fan essentially called them a dirty “newhalf”, ending the short statement with a rude expletive. Newhalf is a Japanese slang word for a pre-op / non-op transwoman.

Ayu then went on to tag the fan, apologizing to her for the nasty comment received due to her reposting the video.

In a 2nd Instagram story Ayu apologized to fans, going on to say that it’s completely fine if she receives hate comments, but she won’t stand for seeing someone hate on a thing or person she wants to protect.

Meanwhile, fans are looking forward to the release of her upcoming DVD/Blu-ray “Ayumi Hamasaki Asia Tour 24th Anniversary Special @ Pia Arena MM” and rumours are swirling that her 18th studio album is on the horizon.