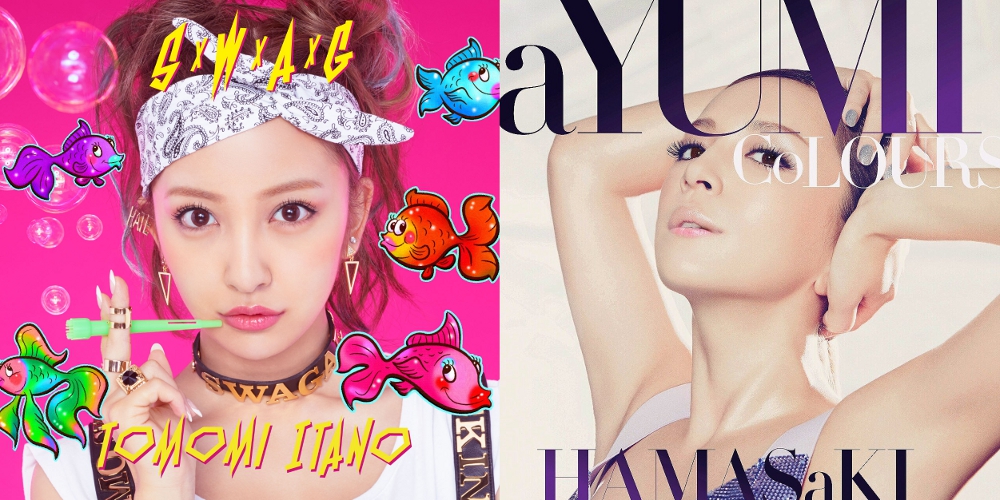 Tomomi Itano got dragged by the press and Ayumi Hamasaki‘s fans for allegedly “waging war” against the original Party Queen, but earlier today Ayu responded to Itano’s tweet herself in her first Twitter post since retweeting her a few days ago.

You don’t need to be hurt by things like this or apologize for them~ :) It’s impossible to get every single person to understand, but the people that you do want to understand always will understand you ;) <333

The back-patting might not have been necessary since Ayu’s album ‘Colours’ beat ‘SxWxAxG’ for 5th place with approximately 20,000 copies sold, but netizens are responding mostly positively to her tweet.

Do you see this as a peace offering, or is Ayu rubbing salt into Tomochin’s wound now that the rankings are out?