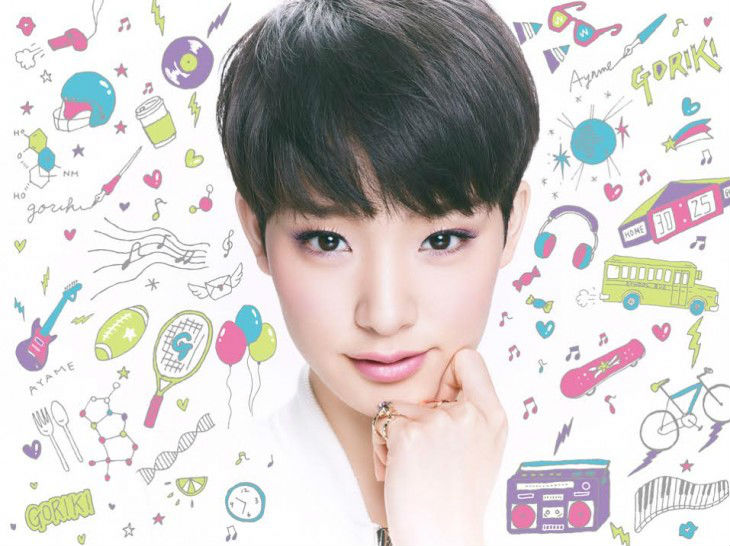 Having released 3 singles over the past 2 years, actress and Seventeen magazine model Ayame Gouriki has finally revealed her plans release her first full length album.

Additionally, Gouriki commented that for the first time she has contributed lyrics to the songs.

Ayame Gouriki’s eponymous album will be released on April 8.