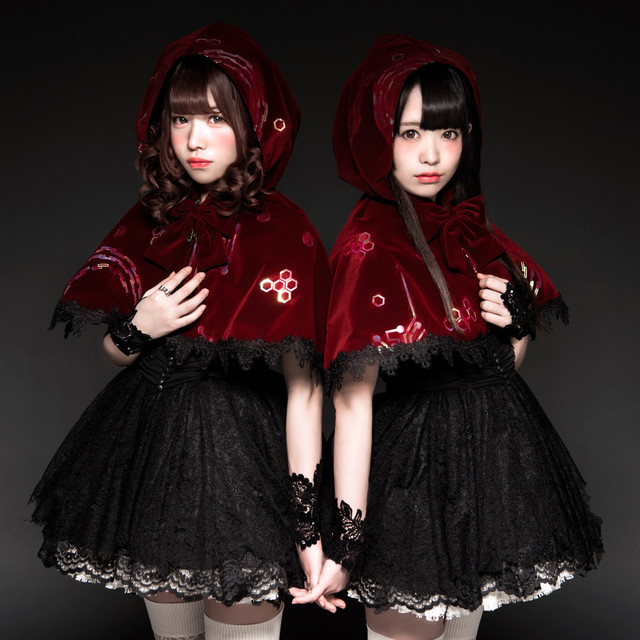 On January 28th the girls will be appearing and performing at an event called Milgenne New Year Party 2018, where fans will be able to purchase copies of the single ahead of the standard release date. Two b-sides will be included on the single, Je and To Arms! Previews for both tracks are expected to be released shortly.

Blue Plaque will have a standard release on February 21st, 2018. The full version of Blue Plaque can currently be streamed on SoundCloud for a limited time, listen to it below!