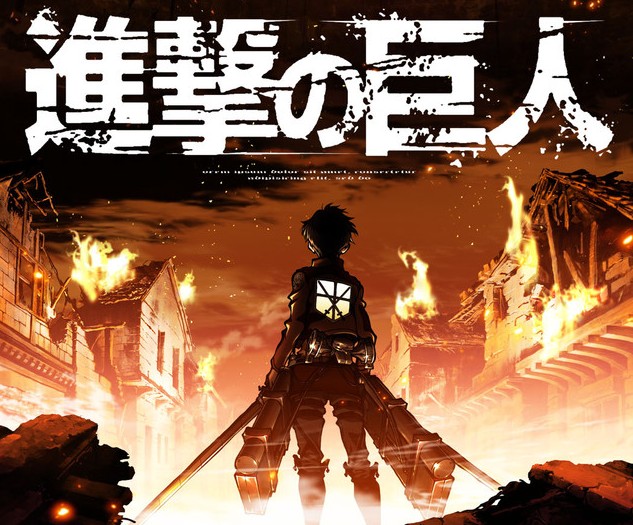 Director Shinji Higuchi has announced that his live action adaption of the popular Attack on Titan manga will receive two installments, both which will be released next summer.

The films will be supervised by the manga’s creator Hajime Isayame, and written by Yuusuke Watanabe , with assistance from Tomohiro Mchiyama, and tell the tale of a group of soldiers who are humanity’s last hope for survival against the giants that have wiped most of the population out. 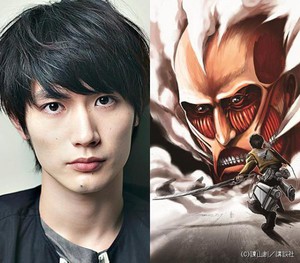 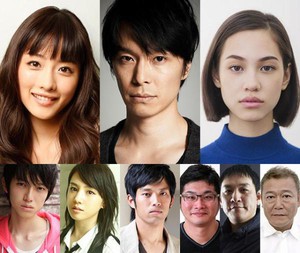