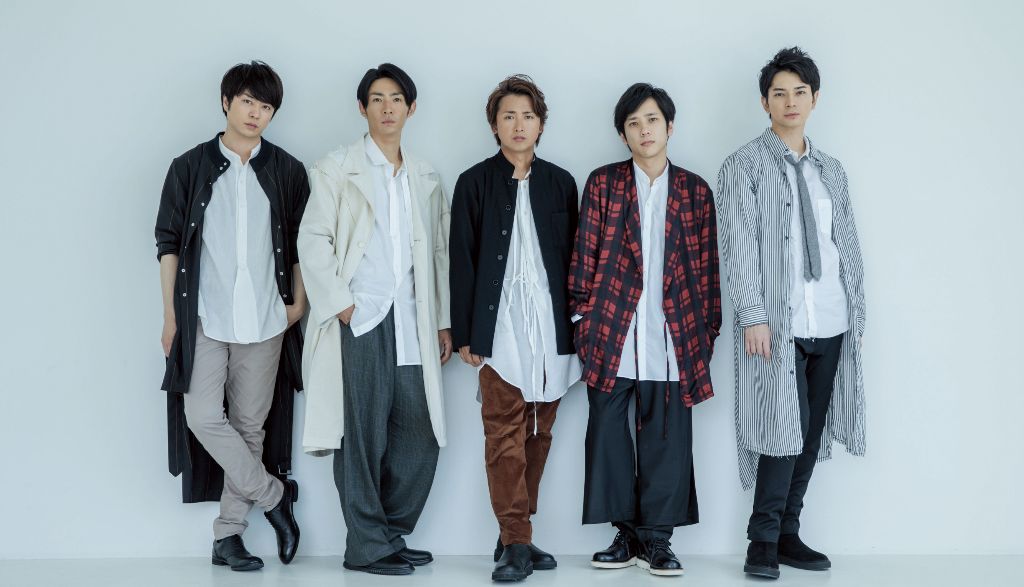 Tabloids are reporting that Johnny & Associates group Arashi might be doing the first for a Johnny’s group, actually fully embracing the internet. Arashi has established themselves as not only one of the most popular and beloved Johnny’s acts of all time, but for J-pop in general also.  It’s been rumored that they use YouTube as the primary platform of choice.

Johnny’s famously does not allow their talents images to be used on almost every single website. For example, if their talent appears on a magazine cover then it will be blanked out on websites such as amazon and neowing (cdjapan).  Their reasoning is due to various copyright laws and restrictions.

As time goes on it seems Johnny’s is slowly starting to restrict the ban of images on the internet. In the past Johnny’s images would be blocked on official websites for drama series, but now their images are appearing as seen on the official webpage for A Life: A Love starring Takuya Kimura. Additionally, the website GYAO! teamed up with Kinki Kids to create a special website for their 20th anniversary, much to the shock of fans. 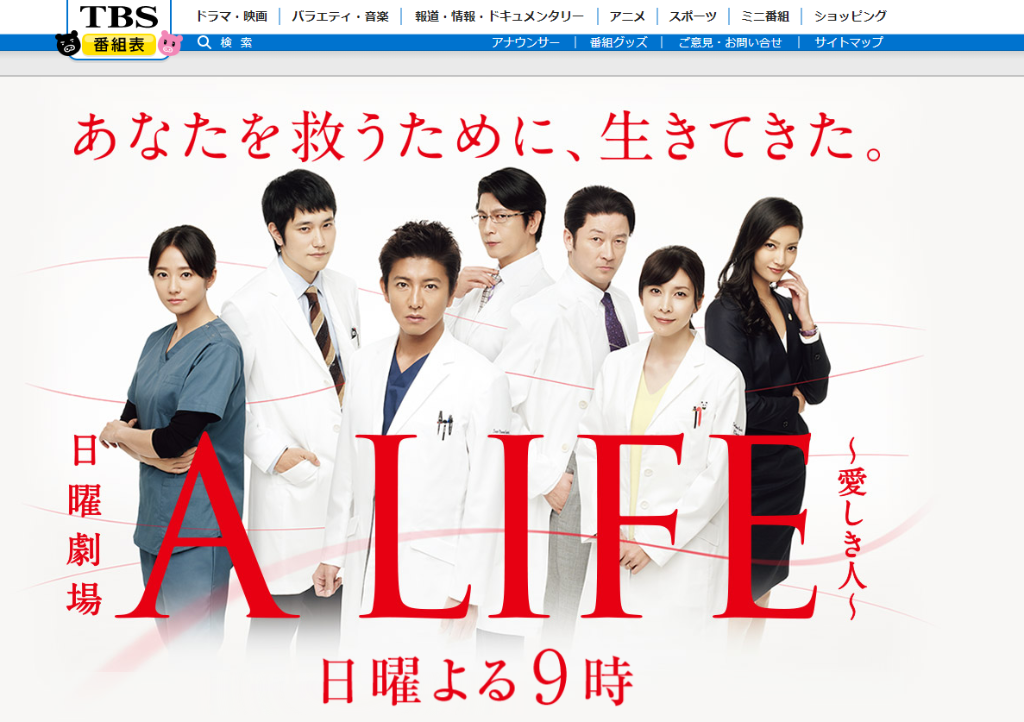 Arashi will allegedly create CMs that will be exclusive to YouTube helping to strengthen their weak online presence. It’s also hoped that they will receive some momentum from the upcoming Summer Olympic Games that will be held in Tokyo. These campaigns will all lead up to their goal of having the fastest MV to reach 100 million views on YouTube, which would apply to Guinness World Records also. The record is currently held by Taylor Swift’s MV for Look What You Made Me Do, released in August 2017. Achieving over 43 million views in one day, it shattered records previously set by Psy and Adele.

Apparently the net activity of former SMAP members Shingo Katori, Tsuyoshi Kusanagi, & Goro Inagaki caused much attention in the Johnny’s office especially due to all the publicity and success it has currently brought to the three stars. Next year it’s very possible that Johnny’s presence on the internet will begin to further accelerate.