Last we heard from ALSDEAD, the band was on an indefinite hiatus. The band has announced a return but under a new name: AIIS. The band has also announced its first live showcase. They will be joining Saber Tiger’s movement, Gaon act.2. Currently only an official twitter for the band exists. 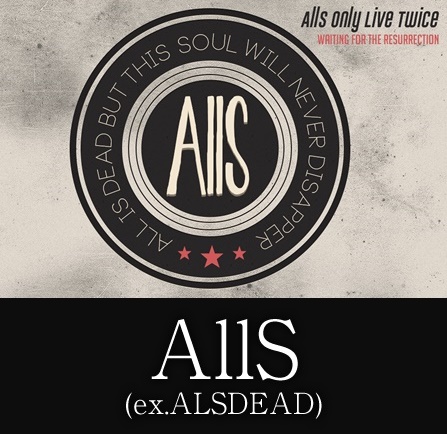