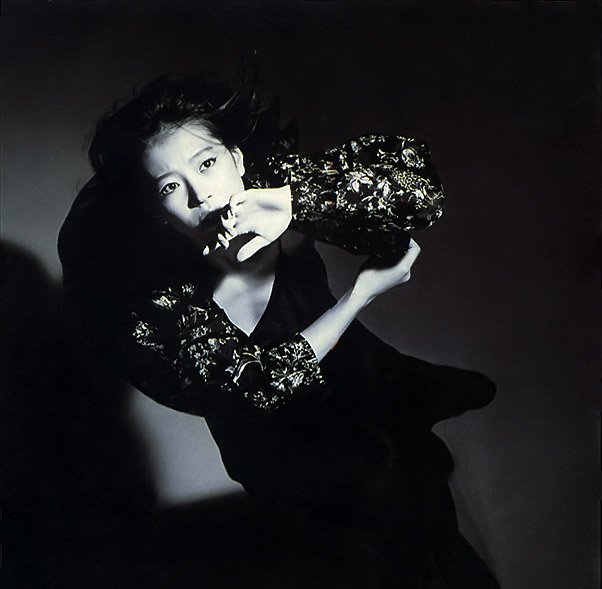 Good news for fans of legendary singer Akina Nakamori, a large portion of her early discography will finally be getting reissued on vinyl!

The first set of albums released were:

The next batch of Nakamori albums will be released on June 6th, 2018. The following will all be included:

July 4th, 2018 marks the release for the next set of albums.

Over the years Nakamori’s catalog has received quite a few CD reissues, but this is the first time her material will be reissued on vinyl.

The vinyl are all limited edition, and are available for order/pre-order from your favorite online retailers including CDJapan and Amazon.jp.