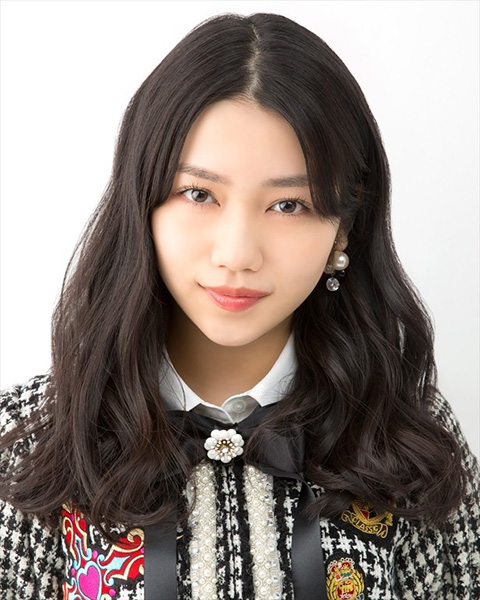 AKB48 member Yuka Tano recently made headlines after insulting both South Korea, and their enthusiastic fans.

The incident went down when the idol held an Instagram live, a fan asked Tano if she had done any plastic surgery on her eyes. After answering no, she suddenly went off on a tirade about South Korea. “I think everyone who visited South Korea has received surgery…”, and “I hate those people who love Korea”.

Afterwards she went on to talk about makeup. For years Korean style make up and their products have been a staple in Asian countries. She said that only those who look amazing in Korean makeup should do it, everyone else needs to stop.

Switching her direction to social media profiles Tano also condemned non-Koreans who have Korean in their profiles, calling it “too much”. As her rant continued her fans began to express their worry, but she simply brushed them off. She ended her rant on a “positive note”, complimenting Korean food. 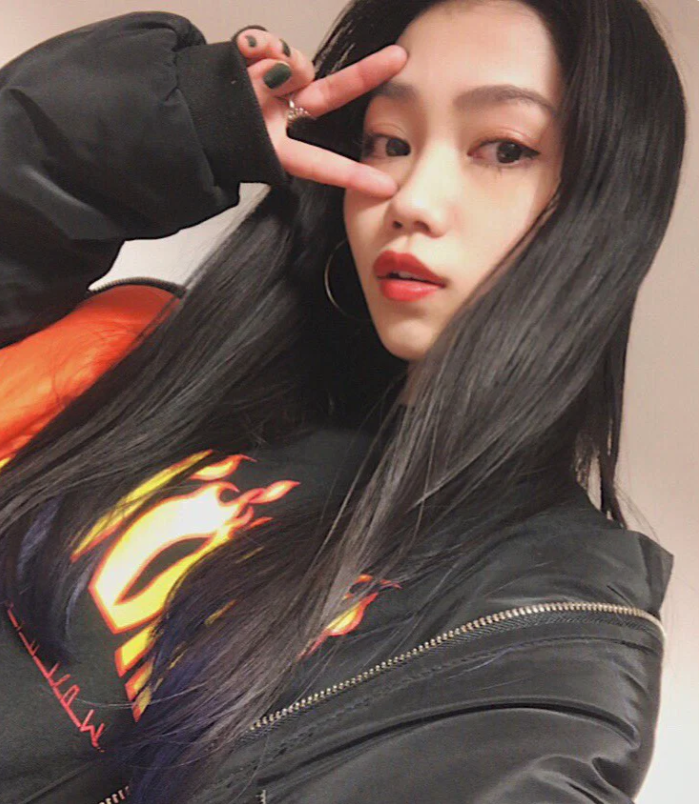 Naturally, her behavior did not sit well with South Korean netizens and some AKB fans who thought she was being rude. Some people weren’t that upset with Tano however. The edgelords at GirlsChannel were actually praising her, with some of the top rated comments saying: “Justice”, “She may be an idol…but she’s become favorable to me”, “I do not think Koreans are cute”, “Exactly”, and “I will support you”.

“I, Tano Yuka, said some misleading remarks on Instagram Live that hurt a lot of people and made them uncomfortable. I reflect on my thoughtless and selfish remarks, and I will make sure that it never happens again in the future. I am very sorry.”