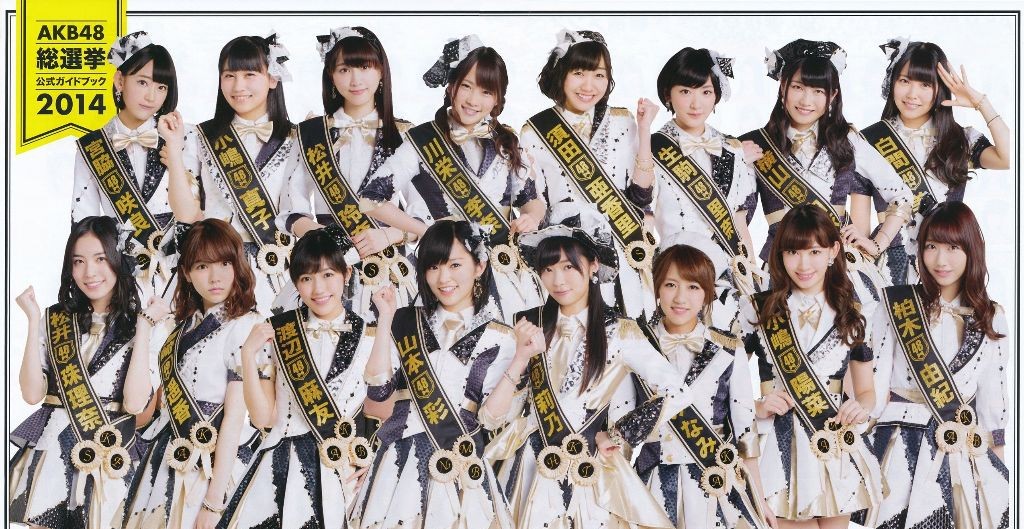 AKB48 broke another record, thanks to the release of their 25th consecutive chart topping single “Kibouteki Refrain”. Oricon officially recognized that AKB48 has become the first female artist in Japan to sell over 30 million singles.

“Kibouteki Refrain” sold over 1.1 million copies in its debut week bringing AKB48’s total single sales to 31 million. AKB48 reached this milestone faster than any other artist in Japans history, having debuted 8 years ago. The girls are expected to eventually break the record for most singles sold, which is currently held by B’z who has sold over 35 million singles. As for solo female artists the title of most singles sold still belongs to Ayumi Hamasaki, who has managed to push over 21 million units.