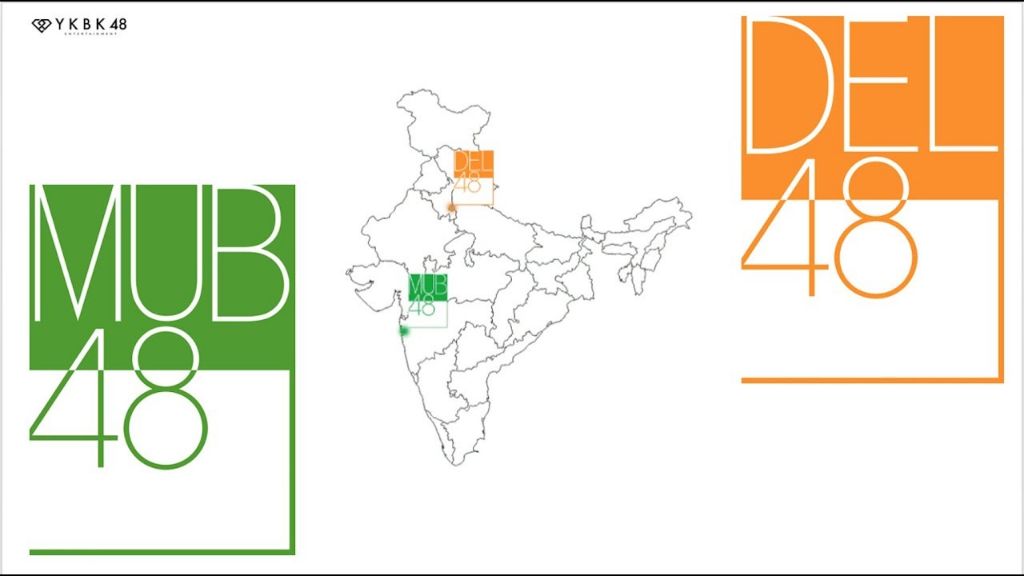 Another international sister group of AKB48 is on the way. India’s capital New Delhi will be getting it’s very own idol group DEL48, along with MUB48 which will be based out of Mumbai, India.

Back in 2011 AKB48 began their oversea expansion with Indonesia’s JKT48. The project turned out to be a success and the expansion has went on to include BNK48 (Thailand), MNL48 (Philippines), AKB48 Team SH (China), AKB48 Team SP (Taiwan), and SGO48 (Vietnam).

DEL48 has launched their very own official YouTube channel announcing the project, along with auditions. The video also delves into the history of AKB48, giving an overview of how the entire process for the idol group works. Auditions for the groups first generation will take place from July 19th 2019 until the 31st. Check out the video below: