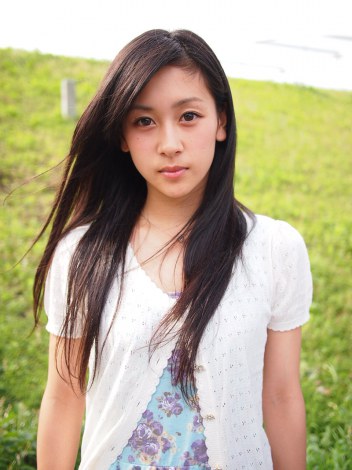 This past August, Nanami Nagura (19) won first place at the “2014 World Air Guitar Championship” which was hosted in Finland.

For Life Music Entertainment announced on September 10th that Nagura would be having her major debut with the agency next spring. Her debut song will be a cover of Takurou Yoshida’s “Kouki Kokoro”. Yoshida is also the founder of her agency.

The plan is for Nagura to debut sometime next spring. She has a degree of fame currently with her championship win, so her agency wants to push for her to debut quickly before it wears off.

Nagura was formally part of an air guitar idol group called ‘Telepathy’, which disbanded this past April. 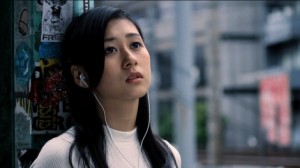 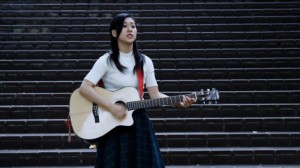 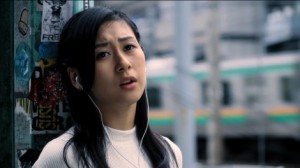 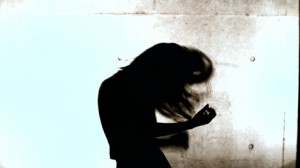 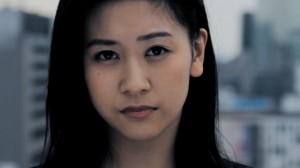