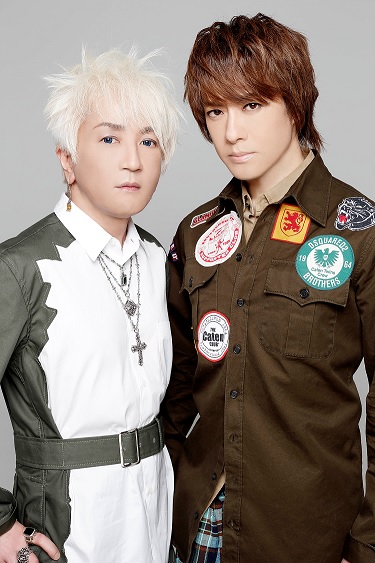 The pop duo access will release a new single this Wednesday, entitled “Knock beautiful smile”. This single will be released in celebration of the pop duo’s 25th anniversary as they started off on November 25, 1992.

The duo scored a bunch of Top 10 hits during their initial run until their breakup in 1995. Asakura Daisuke went on to produce T.M. Revolution while lead singer Takami Hideyuki started his solo career. However, it was a short-lived hiatus as the pair came back together in 2001 to release more material and go on many tours.

access’s sound has transformed over the years to fit the needs of current music trends. The band started off with a synthpop sound that was similar to T.M. Network (which Asakusa was a support member for before access). The group’s songs are mostly produced in EDM these days.  The duo typically performs self-covers of their 90s songs in EDM fashion every year at their yearly “ELECTRIC NIGHT” tour.

Check out a short preview of the song and the tracklisting to each version of the single.

I looooooooooooooove access. I recently saw them in concert during Golden Week and it was great! The duo has amazing songs, cute chemistry, and great talent! If you haven’t head of access, you should check out their discography, especially the stuff in the 90s. And if you are a fan of T.M. Revolution, this is a group you have to check out.

I wonder if there are any other access fans on arama?