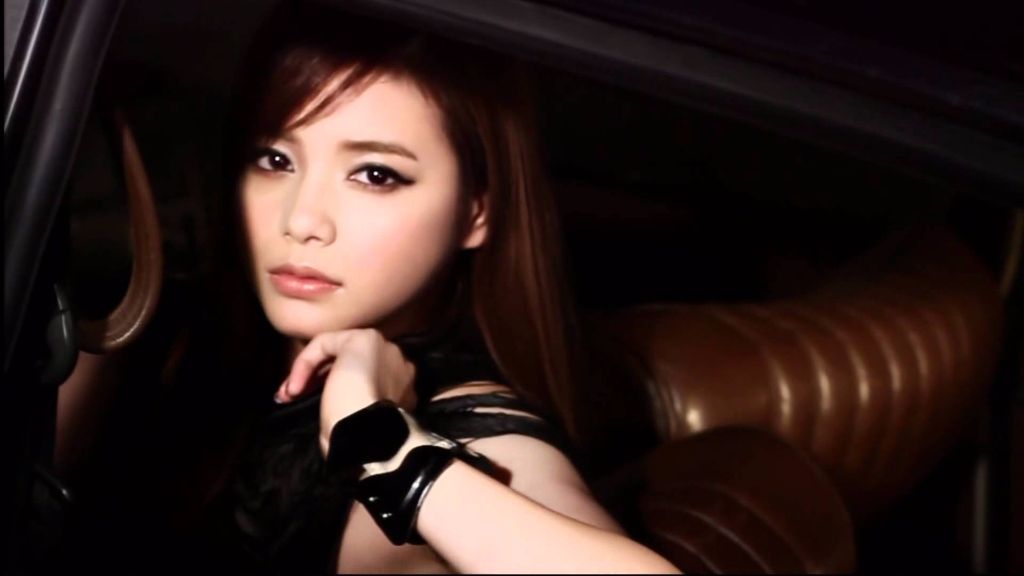 Cosmetics company Shiseido and model Cecil Kishimoto have decided to part ways. After 7 years as spokes model for Shiseido‘s “INTEGRATE” line both parties were in agreement that Cecil should move on from the project. In a heartfelt message on her instagram page, Cecil expressed her feelings:

“I am graduating from being an image model for ‘INTEGRATE’ after 7 years. I’m proud to have been able to work with Shiseido’s nice staff and friends, for such a long time.”

She not only posted this message, but a collage of her previous work with them as well. Come take a look at the photos and also see who will be taking over the campaign.

As for who will be replacing her, actresses Kaho, Nana Komatsu and Hikari Mori have decided to take on the challenge. During Tokyo Girls Collection A/W 2016 the new ad featuring the three new models debuted.

Congratulations to the new models and the best to Cecil in her new endeavors.