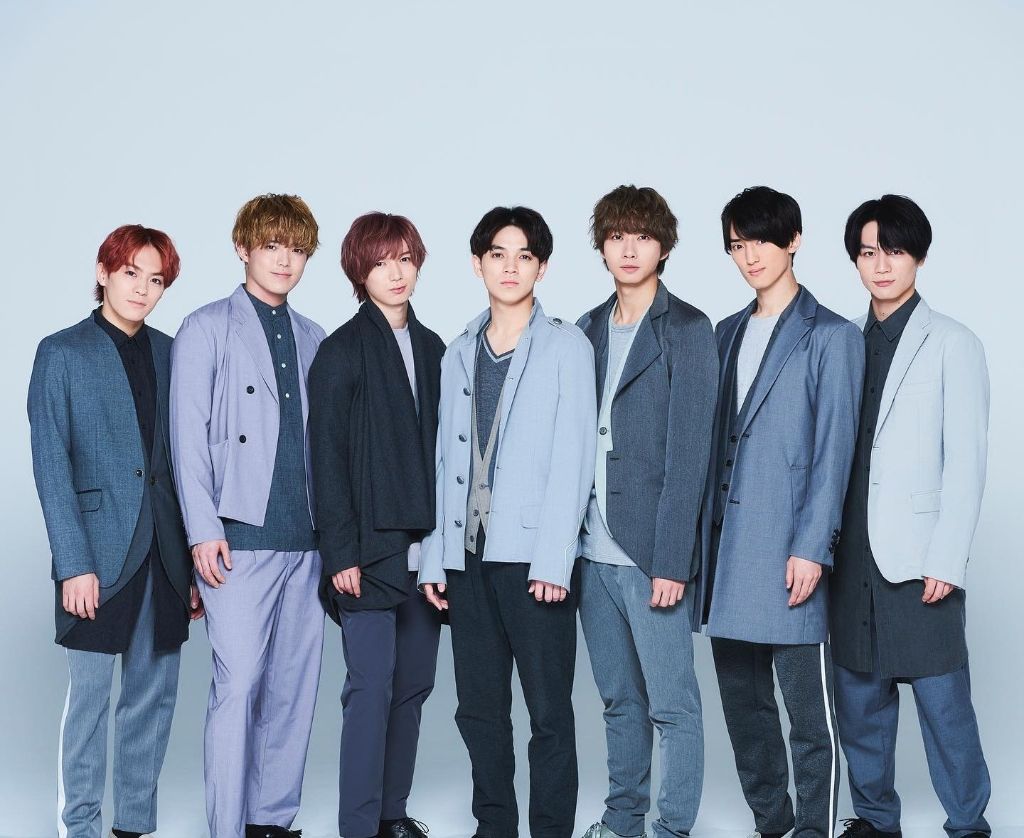 Johnny & Associates announced today on its official website that almost all the members of its Johnny’s Jr. group Travis Japan, along with one of their managers, have tested positive for COVID-19. The members are Miyachika Kaito, Nakamura Kaito, Shimekake Ryuya, Yoshizawa Shizuya, Matsuda Genta, and Matsukura Kaito.

The group was supposed to hold the two Sapporo dates of its “Travis Japan Live tour 2021 IMAGE NATION ~Zenkoku Tour Shichatte mo Ii Desu ka!?~” tour on April 26 & 27, but they were suddenly canceled. On the 26th, Yoshizawa said that he was in poor physical condition. PCR tests were given to the entire group, with everyone testing positive except Kawashima Noeru.

The infected members are now under the care of a health center. The group’s May 4 & 5 Sendai concerts and May 8 & 9 concerts in Nagoya have also been canceled.