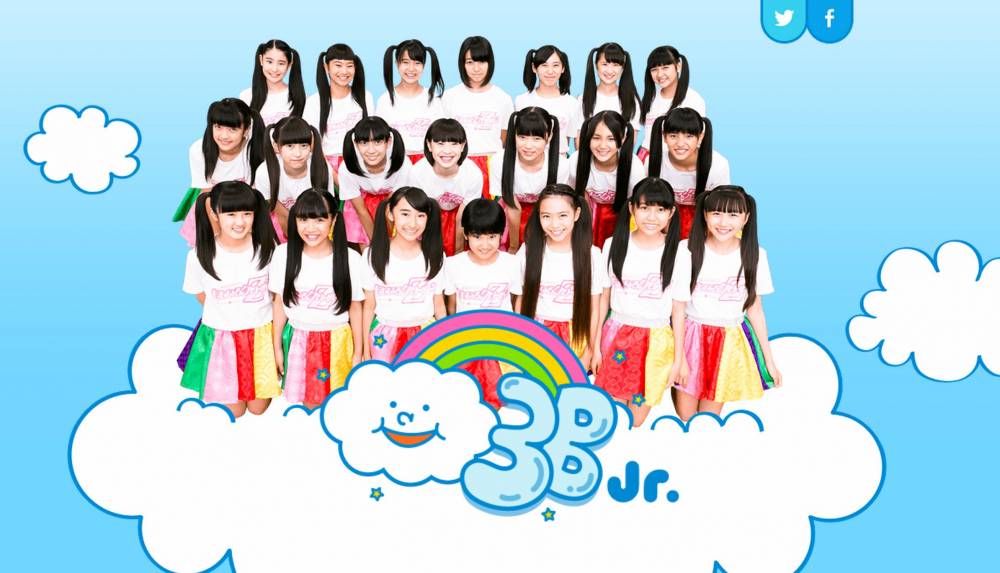 TV Asahi officials have issued an apology after a member of the idol group 3B Junior fell into a coma after inhaling helium while filming a tv show. The 12 year old girl was inhaling helium to alter her voice. The January 28 incident was originally part of a game for the show “3B Junior Stardust Shoji.”

The girl, whose name is not being released because she is a minor, is believe to have suffered an air embolism. An air embolism happens when air bubbles block the flow of blood to the brain. This can cause the victim to fall unconscious.

The girl has since regain consciousness and can make slight movements. The 12 year old is still unable to speak though.

TV Asahi officials said that all the other members of the group, who are also minors, inhaled helium as part of the game. The can of helium however was marked saying that it was not for use by children. The television channel officials said that proper safeguards were not in place and apologized to the girl, her family, and everyone else involved in the accident.