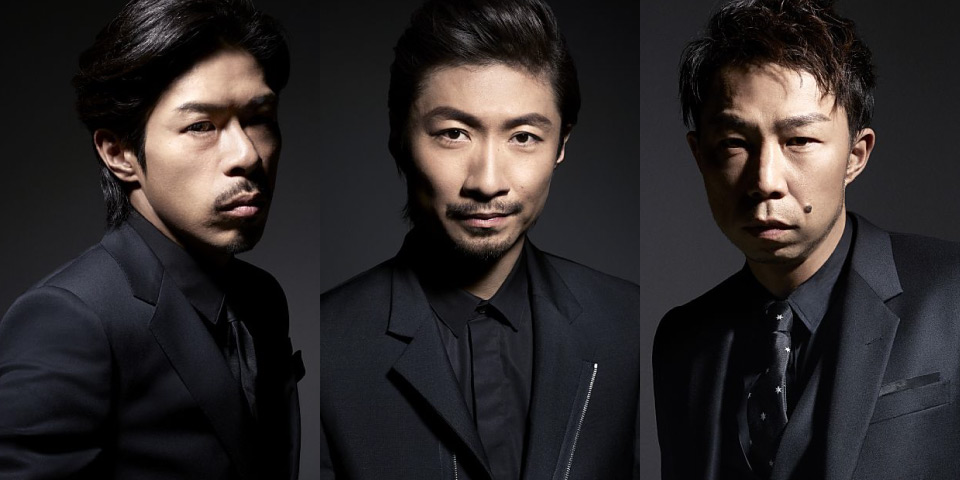 Today on EXILE’s official site, it was revealed that 3 members will be leaving the group by the end of the year. Those members are USA, MAKIDAI, and MATSU. Even though they will no longer be EXILE members, they are not leaving LDH. Each man does have new projects on the horizon though. USA will continue with his DANCE EARTH project. MAKIDAI will continue with his dj career and PKCZ, a collaborative project with HIRO, VERBAL, and DJ DARUMA. MATSU will focus on his acting career as part of Gekidan EXILE, LDH’s acting troupe.

ATSUSHI commented on the situation on EXILE’s official mobile site. He said that the group is entering a new stage. The members’ departure doesn’t change his friendship with them, just how the departures of SHUN and HIRO previously didn’t change anything. He wished them the best in their future endeavors.

USA, MAKIDAI, and MATSU have been part of EXILE from the very beginning. They have been working together since before EXILE was even created. From 1994 – 1998, the 3 were part of a dance group named BABY NAIL. In 1999, they joined HIRO and vocalist SASA to form the first incarnation of J Soul Brothers. When SASA left the group in 2001, vocalists ATSUSHI and SHUN replaced him, forming EXILE.