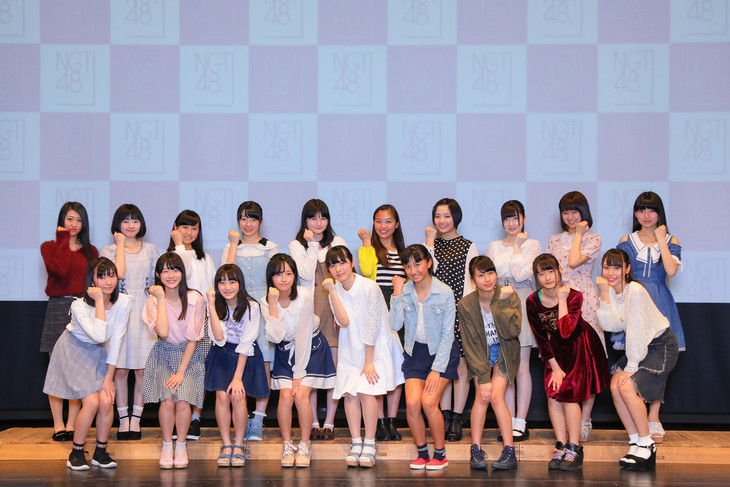 It was announced on April 28th that AKB48’s Niigata sister group has finished auditioning girls for the second generation. Through the process, 19 girls were chosen to form the new generation.

For the first time, 48G held the audition jointly with local city officers: the auditions were carried out in collaboration with Niigata City Migration Promotion. Niigata’s mayor Akira Shinoda participated as a judge. The goal of the collaboration was to find girls who could promote Niigata, appropriately conveying the “easy to live, brimming with charm” attributes of the city.

Further details of the chosen girls will be officially released later, as their parents are yet to sign all the necessary documents. However, fans have identified 11 new members through photos, messages and earlier Showroom campaigns. According to current information, the accepted members include previous draft event applicants.